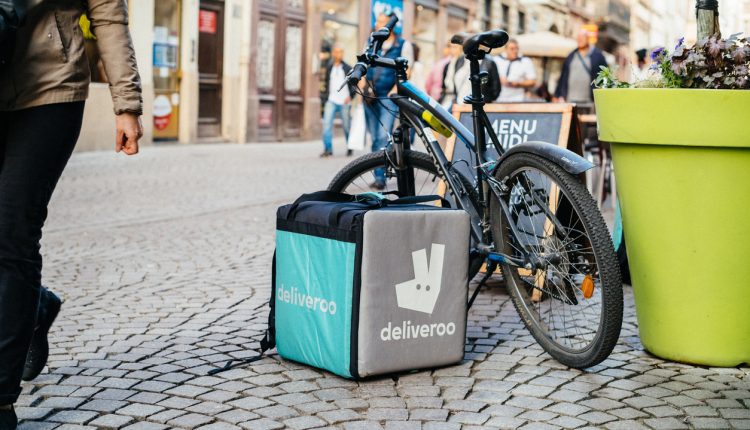 2021 has already been a significant year for the interpretation of worker status. In February, Uber lost the final round of a claim brought by some of its drivers and on Thursday the Independent Workers Union of Great Britain (“IWGB”) lost its appeal on behalf of some of Deliveroo’s riders. Both cases considered what constitutes a “worker” for key employment rights.

In the “Uber” case the Supreme Court ruled that Uber drivers should be treated as “workers” and thus granted certain employment rights such as national minimum wage and paid holidays. In the “Deliveroo” case, the Court of Appeal ruled that Deliveroo drivers should not be treated as workers and thus able to bargain collectively via a trade union. These judgements may seem contradictory, but both were based on specific and differing facts and considered different aspects of the legal test for worker status.

In the UK there are three types of employment status.  A person can be employed, as most of us are when working in traditional businesses and roles, and employees enjoy the greatest legal rights and protections.  A person can be self-employed and, again, most of us understand what this means in practice, but the self-employed have little or no statutory rights.  The third status is that of a worker, which is akin to self-employment, but the law affords some of the rights enjoyed by employees to those who are workers.

Uber and Deliveroo both treat their drivers as self-employed and the claimants in both cases sought to assert that this was not correct and that the drivers should be treated as workers.

For Uber’s drivers to succeed they had to show that they were contracted to perform work or services for Uber.  Uber said that this was not the case because it only provided a technology platform and acted as an intermediary, whilst the drivers provided their services to the app’s users.  The Supreme Court disagreed with this analysis for a number of reasons, in particular:

For the IWGB to succeed they had to show that Deliveroo riders were required to personally carry out their work and could not send a substitute on their behalf.  The IWGB had argued that riders were required to provide services personally because the setup of the Deliveroo app made the use of a substitute “unnecessary and undesirable”. Deliveroo argued that it was irrelevant whether the setup made “good business sense” and that what mattered were the terms of the agreement (in writing and in practice).

The Court of Appeal ruled that:

The Uber decision was a resounding loss for the company, which has no further right of appeal.  Back in February, Uber pointed out that since the claim was first issued it has changed the way it does business.  However, a month later it went on to announce a minimum wage, holiday, and pensions for all of its 70,000 UK drivers, whilst insisting that fares would not increase. 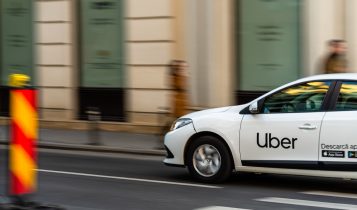 Conversely, the Deliveroo judgement was a success for that company and it remains to be seen whether IWGB will seek to appeal to the Supreme Court. The Deliveroo riders, on whose behalf the claim was brought, are not entitled to bargain collectively with the company via a trade union.

But what do these decisions mean for others who engage a workforce on a self-employed basis?  Here are three things to note: