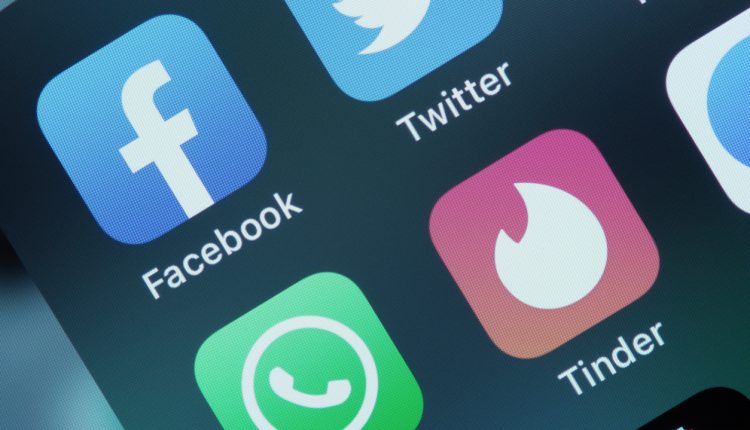 Tinder’s settlement to end a class action over its practice of charging over-thirties nearly twice as much for premium subscriptions has come undone. On Tuesday, the Ninth Circuit said that the strength of class members’ claims was undervalued by the proposed $24 million deal.

The US Court of Appeals for the Ninth Circuit also said that signs of collusion were not sufficiently considered by the district court, specifically the agreement’s inclusion of a “clear sailing provision”. This set out that dating app Tinder would not challenge the plaintiffs’ demand for $1.2 in attorneys’ fees. The appeals court has labelled this “excessive”.

Approximately 240,000 members were provided with 50 free “Super Likes” under the pre-certification class settlements. Super Likes enable the dating app’s users to express heightened interest in another user, costing $1 each. Members who submitted claims, less than 0.745% of the settlement class, could also have their choice of either a $25 cash payout, 25 free “Super Likes”, or a free one-month subscription if they were no longer subscribed to the platform.

Tinder has agreed to stop charging users different prices based on their age, however, this is only with respect to subscribers in California and the dating platform reserves the right to offer discounts to users who are 21 years old and younger.

Due to the claims rate being low, Tinder is set to pay out less than $45,000 of the estimated $6 million cash portion of the settlement.