Bar Council, Bar Human Rights Committee, and Law Society are urging the UK government to offer asylum to female judges and other legal professionals in Afghanistan as the Taliban takes control of the country. 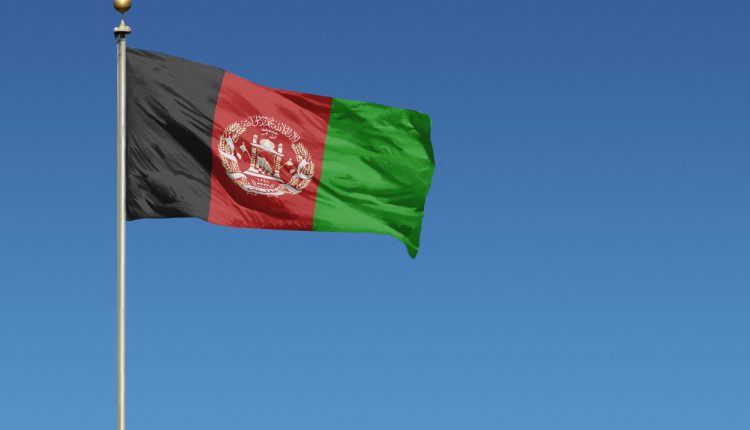 In the UK, legal groups Bar Council, Bar Human Rights Committee, and Law Society have expressed grave concern about the fate of at least 250 female judges in the country. The groups have issued a joint statement on the situation:

“The Bar Council, the Bar Human Rights Committee of England and Wales, and the Law Society of England and Wales are gravely concerned about the situation in Afghanistan and the fate of all those who are working in the justice system of Afghanistan who are now facing a perilous future as the Taliban have taken power. We are extremely worried about the situation of at least 250 women judges in the country who we consider to be at particular risk. We urge the UK government not to abandon these courageous defenders of the rule of law and – in liaison with its international allies – to offer evacuation and safety and asylum in the UK to those women judges, their families, and other members of the legal profession who are in serious danger.”

The UK parliament is being recalled from its summer recess to debate the quickly-working situation in Afghanistan.