Clarke Willmott LLP has been recognised at the highest level in the annual Chambers and Partners High Net Worth Guide. 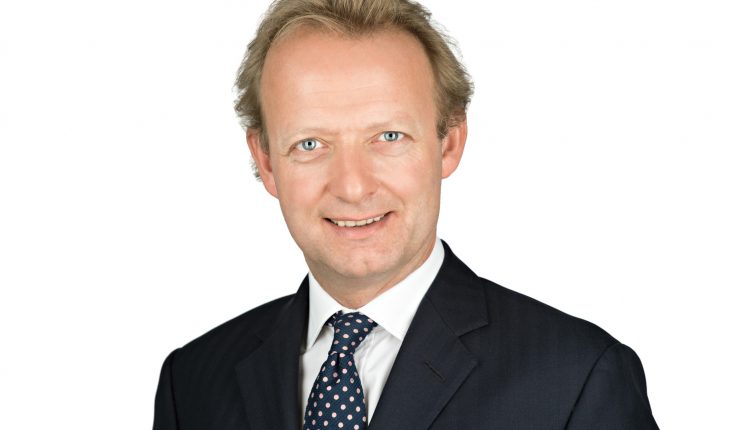 Three of Clarke Willmott’s regional offices have placed highly in the guide which recognises leading law firms and legal advisors for high-value legal matters. Five of the firm’s lawyers have also been named individually in the guide.

The firm’s Taunton office has retained its Band 1 ranking, while its Manchester office received a Band 2 ranking, and its Bristol office obtained a Band 3 ranking.

Clarke Willmott has also been recognised for its work in Private Wealth Disputes in the South West of the country, with a further three lawyers named as leading practitioners in the field.

Head of Clarke Willmott’s Private Client team, Antony Fairweather, commented: “We are delighted to once again have been named as one of the leading private client law firms in this year’s High Net Worth Guide. It is a testament to our hard-working and conscientious lawyers that we have retained or improved on last year’s impressive results, showcasing the strength and consistency of our practice. Our strong and growing presence in all regions of the UK highlights Clarke Willmott’s private client practice as one of the best and most diverse in the country.”