State Attorney General Dave Yost has filed a lawsuit against Google in a bid to tackle its anti-competitive practices. 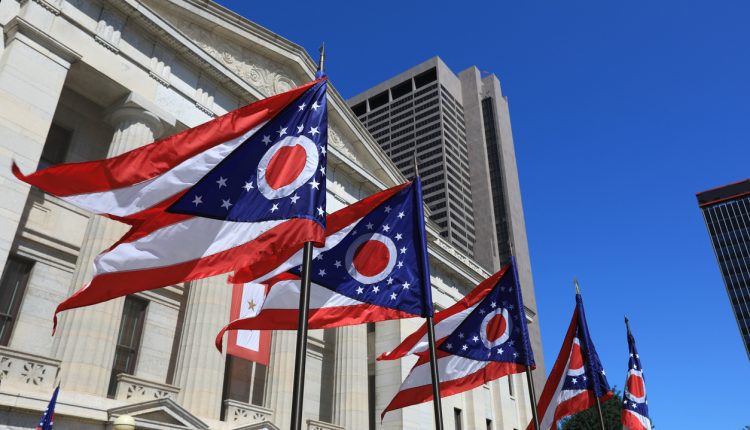 On Tuesday, the state of Ohio filed a lawsuit against Google, claiming that the multinational tech company should be regulated as a public utility on account of its anti-competitive and discriminatory practices. State Attorney General Dave Yost asked a state court to declare Google a public utility as a means of ensuring that the company cannot prioritise placements of its own products above others in its search results. The civil action does not seek monetary damages. It instead asks that Google comes under oversight from a body such as Ohio’s Public Utilities Commission.

AG Yost has expressed his concerns over Google’s ability to create no click searches, a predicted query or phrase that leads users to other Google platforms, such as Google Shopping, Google News, and YouTube. The suit argues that Google has a responsibility not to prioritise Google services and links artificially.

However, representatives for Google have commented that the lawsuit will not succeed, arguing that the suit would only worsen Google Search results and make it more difficult for small businesses to connect directly with their customers.