The $2 trillion tech giant has hit back at claims that behavioural tracking technology in its products violates EU law. 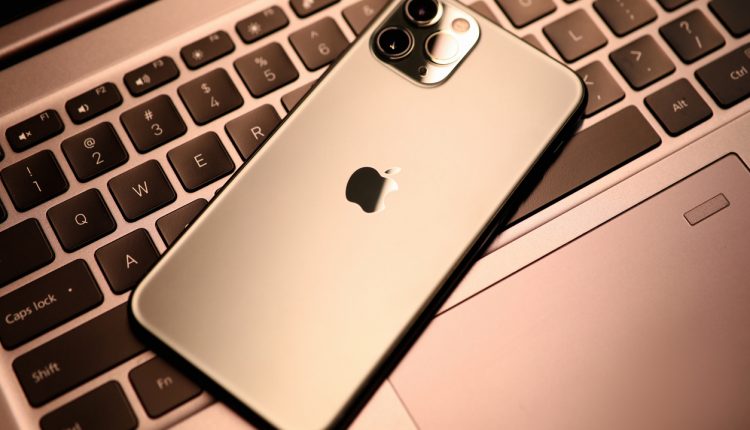 The complaints were filed by Austria-based group NOYB – meaning “None Of Your Business” – and concern Apple’s use of a specialised tracking code called Identifier for Advertisers (IDFA). A unique IDFA is automatically generated for every iPhone that is set up and provides the company and third-party advertisers with user behaviour relating to their online, application and mobile usage.

NOYB has claimed that, as it tracks these behaviours without iPhone users’ consent, the IDFA technology violates Article 5(3) of the EU’s e-Privacy Directive. The Article requires a user’s consent before installing cookie-like technology and using the information gleaned from it.

“Apple places codes that are comparable to a cookie in its phones without any consent by the user,” said NOYB lawyer Stefano Rossetti. “This is a clear breach of European Union privacy laws.”

Apple has directly rebutted NOYB’s legal claims, saying that they were “factually inaccurate and we look forward to making that clear to privacy regulators should they examine the complaint”.

“Our practices comply with European law and support and advance the aims of the GDPR and the ePrivacy Directive, which is to give people full control over their data,” the company said.

Apple also publicised a plan to restrict IDFA access for third parties. However, NOYB has maintained that this would not repair the violation, as Apple itself would still retain access to users’ behavioural information without their consent.

NOYB and Max Schrems have filed suit against tech companies in the past and were recently granted judicial review by the Irish High Court to challenge Facebook’s use of data tracking technology.