Both the DOJ and the state of California opted not to continue investigations into whether Ford stated inaccurate emissions figures. 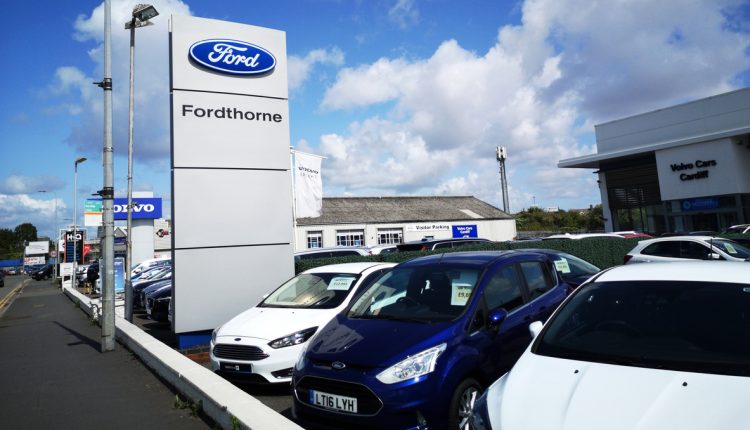 The US Department of Justice (DOJ) and the California Resources Board have ended their investigations into Ford Motor Company’s gas mileage and emissions certification processes.

In its annual report filed with the Securities and Exchange Commission on Friday, Ford said that it had been notified that the DOJ and California had closed their investigations and “do not intend to take further action” but added that probes by the US Environmental Protection Agency and its Canadian counterpart will continue.

In 2018, a group of Ford employees reported possible problems with a mathematical formula used by the company to calculate mileage and pollution. Ford launched an investigation into whether it had understated emissions and overstated gas mileage across a range of its vehicles.

The company declined to release the findings of its own investigation and said that it has not changed any of its fuel economy ratings in light of it.

However, Ford still faces a class action lawsuit from vehicle owners who claim the company “cheated on its fuel economy testing on some of its best-selling and most popular trucks”. The lawsuit has claimed that independent testing on Ford vehicles showed that the firm did not follow appropriate coastdown testing procedures in its design process.

In an email with Law360. A Ford spokesperson said the company was pleased to learn that the investigations had been closed. “This is consistent with the company’s own investigation and conclusion that we appropriately completed our certification processes,” they said.

Ford declined to comment on the class action lawsuit, but argues in court papers that should be dismissed as “implausible”.