In June 2018, Daimler was forced to recall hundreds of thousands of vehicles amid suspicion that they had been fitted with emissions-cheating software. Since then, the scandal has evolved and grown. 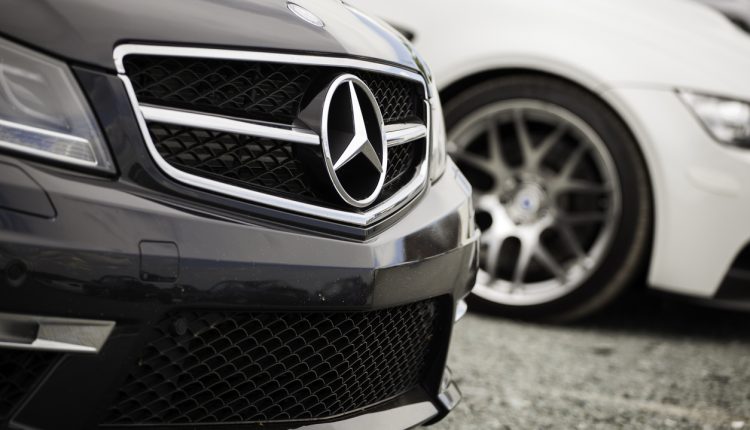 Aman Johal, Lawyer and Director of Your Lawyers, illuminates the scandal for Lawyer Monthly.

Car manufacturer Daimler (Mercedes) is alleged to have installed software to ‘cheat’ diesel engine emissions testing in a similar way to Volkswagen.

Daimler is accused of fitting affected vehicles with “defeat devices” which are illegal under EU law. Such devices may allow vehicles to pass emissions testing and secure road safety approval under EU emissions regulations by detecting when a vehicle is on a test cycle that results in emissions-reducing technology to engage. However, once on the road and outside of test conditions, these same vehicles could produce quantities of NOx emissions far above EU and US standards.

Although news of the legal action we are taking has only recently hit the headlines, this is not a new issue for Mercedes vehicles. In Germany, Mercedes’s parent company Daimler was fined £776 million after 774,000 vehicles allegedly fitted with “defeat devices” were recalled across the country throughout 2018. Now, in the UK, it’s estimated that half a million vehicles could contain “defeat devices”, and owners could be eligible to claim substantial damages in compensation.

Although news of the legal action we are taking has only recently hit the headlines, this is not a new issue for Mercedes vehicles.

A case of déjà vu

For many, this story may feel like déjà vu. Back in 2015, over 1.2 million Volkswagen vehicles across England and Wales were under recall for defeat device technology. The High Court recently ruled that the technology used by Volkswagen is a type of defeat device, and tens of thousands of owners now await compensation. Your Lawyers spearheaded the initial legal effort to bring VW to justice with the first High Court action in January 2016, and was appointed with a seat on the Steering Committee by the High Court of Justice in 2018 having previously represented over 10,000 claimants. With an estimated average of £8,500 in compensation for each claimant, the action could total up to £10.2 billion nationwide as one of the largest group actions the UK has ever seen.

If the High Court rules in a similar way for the pending action against Daimler, owners taking part in what will become the latest ‘dieselgate’ litigation may also be due compensation. Revelations about the use of defeat devices has caused a great deal of understandable concern. In the US, it has been estimated that 59 premature deaths may have been caused by the excess pollution produced between 2008 and 2015 by vehicles equipped with a defeat device.

How Does the Register of Overseas Entities Affect Your Firm? Will Scotland Become a Hub for Class Actions?

What are the consumer rights for the Mercedes-Benz Dieselgate scandal?

Drivers who have owned or leased a Mercedes-Benz diesel car or van, first registered between 2009 and 2018, should look to claim compensation. Some owners could be eligible to claim under the Consumer Protection from Unfair Trading Regulations 2008 (CPUT) which can allow a claimant to receive up to 100% of the purchase price of their vehicle in cases where a vehicle manufacturer has engaged in ‘very serious’ prohibitive practices. This could fall to 75%, 50%, or 25% if the prohibitive practices are deemed to be less severe.

This means that Claimants eligible for a 100% CPUT claim could be entitled to receive between £23,775 and £96,220 in compensation depending on the model of their vehicle, according to ‘on the road’ price data from Mercedes in May 2020. Almost a third of Volkswagen Claimants are estimated to be eligible for a CPUT compensation claim and a similar proportion of Mercedes drivers are also expected to be eligible, if not more. We encourage Mercedes owners to come forward as soon as possible to claim compensation owed to them via Your Lawyers’ dedicated website: The Car Emissions Lawyers.

If Mercedes-Benz is found to have used “defeat devices” to cheat EU emissions regulations, they must be held to account for any irreversible human and environmental damage caused, and compensation should be issued to owners. Much like the Volkswagen case in 2015, we may be looking at another example of a big corporation putting profits before people, the environment, and public health.