The barrister whose social media posts saw widespread criticism was expelled after refusing to remove the ttweets in question. 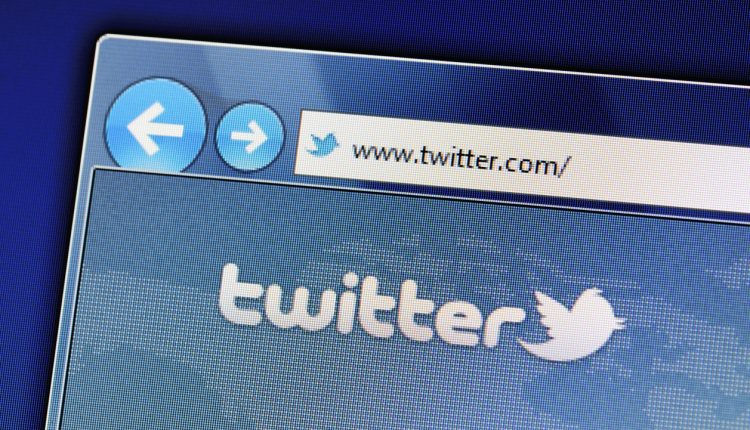 A barrister who was widely condemned for tweeting about a “stroppy teenager of colour” has been expelled from his chambers, though he claims to have resigned four days earlier.

John Holbrook was expelled from Cornerstone Barristers, where he had been a member for fifteen years, according to a statement released by the chambers over the weekend.

Holbrook received widespread criticism after posting a tweet on 17 January in response to a video from the Equality and Human Rights Commission telling the story of a black girl who was sent home from school because her hairstyle contravened its dress code.

The tweet gained wide media attention, with shadow justice secretary David Lammy also speaking out against Holbrook’s remarks. An investigation was subsequently launched by Cornerstone Barristers, who asked Holbrook twice to take the tweet down, though he refused.

“Members were clear that statements made on social media by Mr Holbrook were irreconcilable with membership of Cornerstone Barristers,” a spokesperson for Cornerstone wrote.

“Cornerstone Barristers reiterates its repudiation of the contents of Mr Holbrook’s particularly offensive tweet on 17 January at 09:34hrs and all that it insinuated. Mr Holbrook’s views never reflected the views of these chambers. We unequivocally condemn discrimination in all its forms.”

Commenters have noted that the 17 January tweet was not the first example of Holbrook posting inflammatory comments on social media. A tweet posted in October 2014 read: “Identity politics have tarnished the Nobel Peace Prize as 1000s point out that 5 of the last 12 winners were Muslim”.

Holbrook, who characterised his critics as a “woke mob”, claimed that he had resigned four days prior to his expulsion, “having concluded that I no longer wanted to practise as a full-time barrister.”