A new study from the University of Manchester showed that a majority of legal professionals believed judges to have shown racial bias. 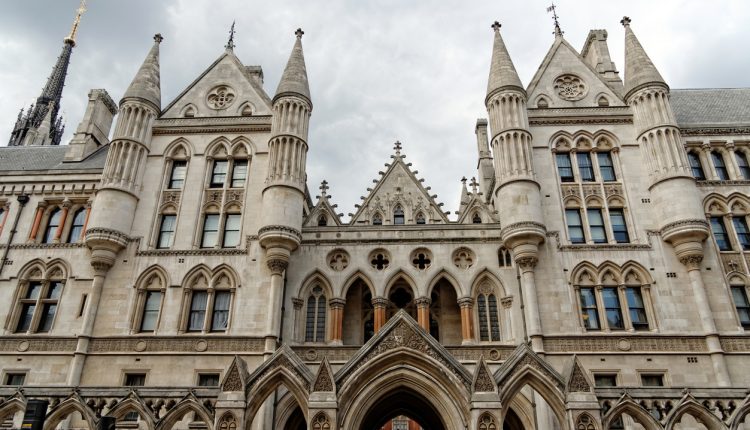 The report, which has been backed by both the University of Manchester and barrister Keir Monteth KC, cited a survey of 373 legal professionals, of whom more than half claimed to have seen a judge behaving in a racially biased way.

“Judges need to sit up and listen, because it is a myth that Lady Justice is blind to colour,” said Leslie Thomas KC, who wrote the report’s foreword. “Our judiciary as an institution is just as racist as our police forces, our education system and our health service – this is something that cannot be ignored for any longer.”

The report notes that there has only been one published Judicial Conduct Investigations Office decision since 2020 in which a judge was found to have acted in a racist way. The report also states that the Judicial Executive Board has opted not to publish a report it commissioned into racism and bullying among the judiciary.