Should the 2020 decision be upheld, the automaker could be forced to pay tens of billions of dollars in compensation. 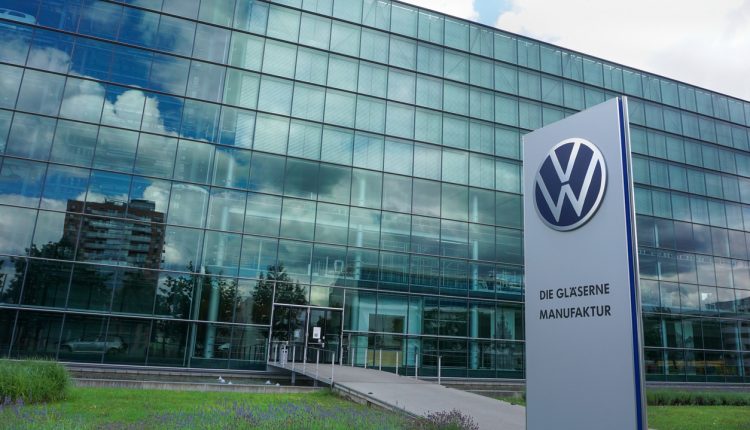 Volkswagen AG (VW) and a German auto supplier on Tuesday asked the US Supreme Court to review an appeals court decision allowing state and local governments to regulate modifications to emissions-control systems once a vehicle is sold.

The Ninth Circuit Court of Appeals stated in August that it would not revisit a unanimous June decision that would allow two counties to seek financial penalties from VW for violation of laws prohibiting tampering with diesel emissions-control systems.

The penalties related to Volkswagen’s ‘Dieselgate’ scandal could total tens or even hundreds of billions of dollars.

“Volkswagen believes that the Clean Air Act preempts the unprecedented effort by these two counties to challenge auto manufacturers’ nationwide, post-sale updates to their vehicles’ emissions systems and that the Supreme Court should review this important question of federal law,” a spokesperson for Volkswagen Group of America said in a statement.

On Tuesday, the Ohio Supreme Court heard oral arguments in the state’s suit against VS over damages caused by the altered emissions-control systems of 14,000 Ohio-registered vehicles. VW said that Ohio’s claims “could total $350 million per day, or more than $127 billion per year, over a multi-year period.”

The appeals court found that, though Volkswagen had settled US criminal and civil actions related to the emissions scandal for more than $20 billion, it was not shielded from local and state government liability. The court said they were “mindful that our conclusion may result in staggering liability for Volkswagen.”

Mercedes-Benz to Pay $1.5 Billion in Emissions Cheating Settlement US Dieselgate Settlement: What Does It Mean for UK Drivers?

The court added that this liability was “due to conduct that could not have been anticipated by Congress: Volkswagen’s intentional tampering with post-sale vehicles to increase air pollution.”