Air Pollution Recorded as Cause of Death in UK First

An inquest found that air pollution “made a material contribution” to the death of nine-year-old Ella Kissi-Debrah. 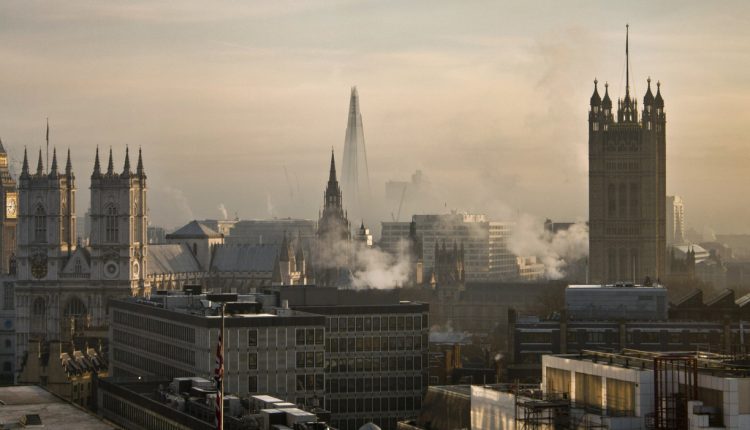 In a landmark case for the UK, air pollution was found to be a factor in the death of a nine-year-old girl.

Southwark Coroner’s Court found at the conclusion of a two-week inquest that air pollution “made a material contribution” to the death of Ella Kissi-Debrah, who died in February 2013 following a severe asthma attack.

“The whole of Ella’s life was lived in close proximity to highly polluting roads,” Barlow said. “I have no difficulty in concluding that her personal exposure to nitrogen dioxide and PM was very high.”

Barlow said that the health effects of air pollution, and the risk it posed to children with asthma in particular, had been known for years, and that there had been a “recognised failure” to reduce the levels of nitrogen dioxide in the Lewisham area that possibly contributed to Ella’s death.

“There was also a lack of information given to Ella’s mother that possibly contributed to her death,” Barlow added.

The ruling is the first of its kind in the UK and is likely to put additional pressure on the government to take action against illegal levels of air pollution in the country. Mayor of London Sadiq Khan said that the conclusion of the Coroner’s Court a “landmark moment” and named pollution a “public health crisis”.

“Ministers and the previous mayor have acted too slowly in the past, but they must now learn the lessons from the coroner’s ruling and do much more to tackle the deadly scourge of air pollution in London and across the country,” he said.