Roughly 200 individuals are seeking compensation, and GM has issued a recall of 70,000 vehicles with similar batteries. 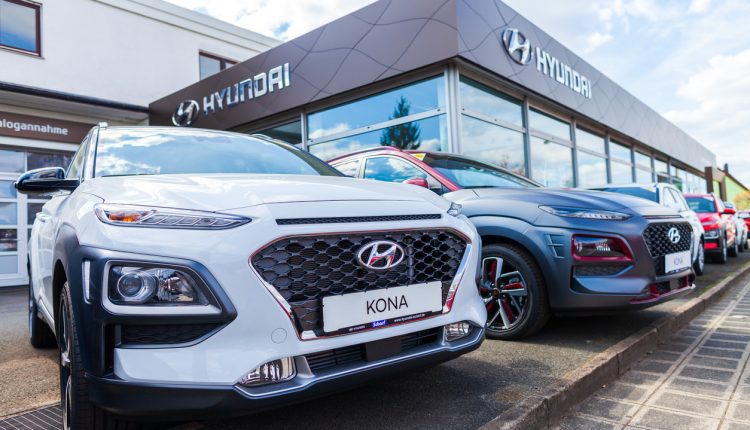 Some 200 individuals have issued a class action lawsuit against South Korean automaker Hyundai over a string of battery fires in their electric vehicles (EVs).

One of the plaintiffs, a Hyundai Kona EV owner who asked to be identified only by his surname Kim, was among those seeking compensation from Hyundai for what they believe to be the reduced value of their EVs and other losses. The plaintiffs also want the company to replace the Kona EVs’ entire battery pack, not just update the software, as Hyundai’s recall provides; the battery is by far the most expensive part of the vehicle.

A lawyer representing Kim said that they were initially seeking 8 million won ($7,200) per plaintiff but this figure could increase as the trial develops.

Meanwhile, General Motors has issued a recall of nearly 70,000 EVs with batteries from LG Chem Ltd, the same manufacturer that supplies the batteries used in the Hyundai Kona EV. GM said that five EV owners had reported fires, and two had suffered minor injuries.

Hyundai itself has issued a global recall of over 74,000 Kona EVs after 16 caught fire across South Korea, Europe and Canada within two years. The Kona EV is the company’s top-selling electric car.

South Korea’s safety regulator is currently investigating the cause of the fires in Kona vehicles. Depending on the results, analysts estimate that Hyundai and LG Chem could be made liable for costs up to $540 million if they are forced to replace all of the affected batteries. Hyundai has said that it is not considering setting money aside for recalls, as it expects that its incoming software fix will be able to detect and prevent internal problems before they become fires.

This court filing of the class action suit is not a public record, according to Reuters.