The automaker, now named Stellantis, will also pay a $30 million fine to resolve the corruption scandal. 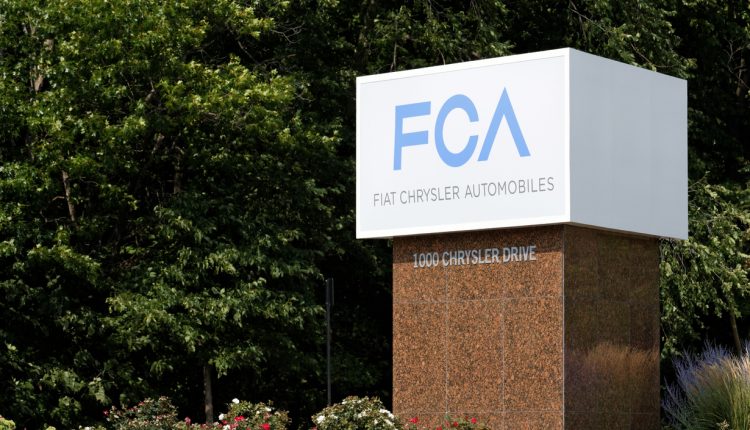 Stellantis, formerly Fiat Chrysler Automobiles (FCA), said on Wednesday that it will plead guilty to charges of conspiring with company executives to make illegal gifts to leaders of United Auto Workers (UAW), the union that represents its factory workers.

The automaker will pay a fine of $30 million for one count of conspiring to violate the National Labour Relations act and accept three years of probation and oversight by an independent compliance monitor that will ensure it follows federal labour laws.

Timothy Waters, head of the FBI’s Michigan office, said FCA had conspired to make more than $3.5 million worth of lavish, illegal payments to then-UAW senior officials between 2009 and 2016. Bribes were given in the form of “money and other items of value” and were intended to “create an atmosphere more favourable for negotiating with the UAW.”

Federal prosecutors in Detroit described how Al Iacobelli, former head of labour relations at FCA and co-chairman of the UAW-Chrysler National Training Centre, signed off on a $262,000 payment to close a mortgage held by General Holiefield, fellow co-chairman of the centre and UAW vice president.

Iacobelli and others set up a liberal policy for credit card usage to placate union officials, the charges state. Training centre credit cards paid for more than $30,000 in meals for UAW officials at restaurants throughout Southern California, the government alleged.

Iacobelli was sentenced to 5 1/2 years in prison in 2018, and 12 UAW officials have also been convicted as part of the years-long investigation, including its two previous presidents, Gary Jones and Dennis Williams.

UAW also recently agreed to cooperate with a monitor appointed by the Justice Department to oversee union finances and operations.