The Importance of Self-Regulation in the Probate Genealogy Sector 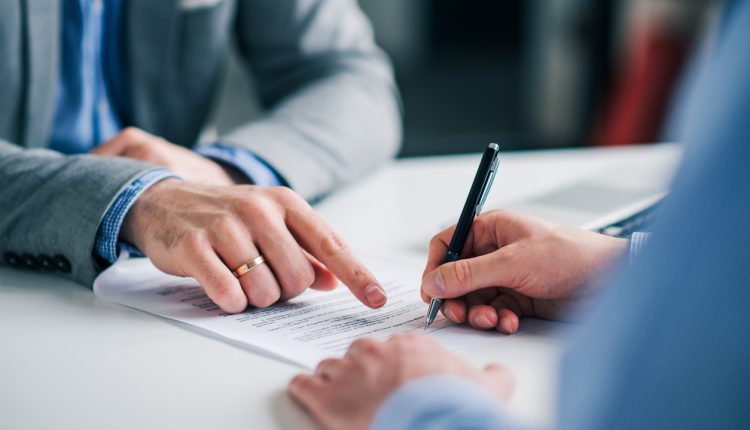 Philip Turvey, Executive Director at Anglia Research, explains the current state of the probate genealogy sector and the importance of effective self-regulation.

When someone dies, it’s often assumed that the deceased’s next of kin will receive the assets rightfully owed to them, but this isn’t always the case. It’s now estimated that more than half of UK adults don’t have a will and could die intestate, thereby complicating the distribution of their assets.

There are nearly eight thousand estates on the Government’s Bona Vacantia list, and it’s the responsibility of probate genealogists to use this list to begin the search for the deceased’s next of kin. This puts a huge amount of pressure on probate genealogists to locate the correct beneficiaries and facilitate the distribution of the deceased’s assets.

But unfortunately probate genealogists do not always rise to this responsibility.

Operating in an unregulated sector

Behind its genteel façade, the world of probate genealogy is often marked by ruthless competition, overcharging, pressure-selling tactics, and sharp practice. Part of this unethical practice can be put down to the probate genealogy sector being mostly unregulated.

Due to its relatively small size, the industry requires independent regulation and lacks an overarching regulatory body where the majority of firms are members. Membership to regulatory bodies is voluntary and, as a result, these bodies don’t possess the same statutory powers to enforce the same regulatory measures as the Financial Conduct Authority (FCA), for example.

There are nearly eight thousand estates on the Government’s Bona Vacantia list, and it’s the responsibility of probate genealogists to use this list to begin the search for the deceased’s next of kin.

The above places an added importance on self-regulation in the probate genealogy sector. Self-regulation in principle is simple: firms introduce their employees to the best, ethical practice via an industry body and monitor their staff to ensure that they maintain these practices in every case they are involved in. However, despite this simplicity, too many firms are guilty of either not teaching their staff how to operate in the most transparent, honest way or not monitoring their employees correctly.

These lapses in training became evident after Anglia Research canvassed 350 local authorities across England and Wales last year, uncovering how some probate genealogy firms have repeatedly used misleading marketing tactics to try and obtain work. As a result of this, we found that 57% of local authorities are passing information about intestate deaths where there are no known relatives exclusively to a single heir hunting company, rather than following government guidance and referring the estate to the Bona Vacantia Division of the Government Legal Department, where details are then placed openly on its publicly available list.  This practice often results in beneficiaries being charged higher fees and, due to the lack of peer scrutiny, half-hearted or shoddy research which can lead to some relatives not being united with what is rightfully owed to them.

Such grave consequences show the importance of self-regulation and, understandably, the UK government is keen on encouraging probate genealogists to self-regulate, rather than create further statutory regulation. However, self-regulation can only work if the organisation or association that’s set up has a degree of independence and is not solely focused on promoting one company.

For example, irrespective of the number of members, if a purported regulatory is wholly owned by one person or firm, who is also the sole director, then it can’t be considered completely independent or impartial. In fact, the opposite could be true.

There is, however, a way forward which would reduce unethical practice within the probate genealogy sector and help reunite beneficiaries with what is rightfully theirs.

A regulatory body, where membership is mandatory, would help establish a set of best practices that probate genealogy firms can abide by. We are proud to have been one of the founding members of the Association of Probate Researchers.

If probate genealogists are serious about following ethical practice, then they must abide by the industry bodies’ rules and show that they have the competence to comply and uphold best practice.

Genealogists who do not act with integrity will inevitably damage public confidence and cause harm to the sector. If a firm’s culture doesn’t value honesty and integrity, then both clients and external third parties will be impacted. The time has come to put an end to ruthless and underhand practice in the sector and for industry practitioners to self-regulate, do the right thing and put customers first.