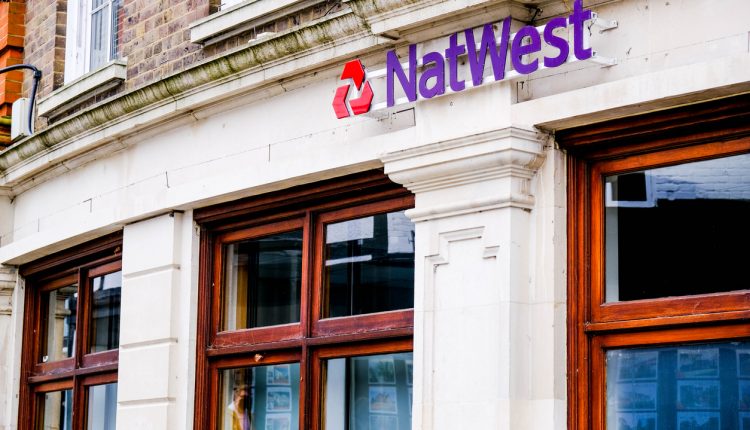 Aziz Rahman, Senior Partner at Rahman Ravelli, assesses the NatWest money laundering penalty for any pointers to the future.

NatWest being fined £265 million for its money laundering failings will have come as little surprise to anyone – certainly not the bank. It pleaded guilty two months ago to charges brought by the Financial Conduct Authority (FCA) and had set aside almost that amount in anticipation of a fine of that size. The case underlines what can happen to financial institutions if they fail to identify and prevent money laundering. Yet there are other aspects of the case that may prove to be of greater significance.

Perhaps most notable is that it is the National Crime Agency (NCA) that receives money laundering reports and is, ostensibly, the organisation responsible for investigating money laundering failings. Yet on this occasion, it was the FCA, which is a regulator, that took on the job of prosecutor. It will be interesting to see if it will be the NCA (via the Crown Prosecution Service) – or possibly even the Serious Fraud Office (SFO) – that acts as prosecutor rather than the FCA in similar cases in the future.

This could prove to be important because both the SFO and the NCA (again, via the Crown Prosecution Service) have the ability to offer a deferred prosecution agreement (DPA) as an alternative to prosecution. This is an option not available to the FCA. It remains to be seen whether we are witnessing the first signs of an approach where the FCA takes centre stage in such cases and/or DPA’s are strictly off-limits when there are such large-scale money laundering failings. Only time will tell.

A Watershed In The Approach To Money Laundering

The NatWest failings have to be seen as a watershed in the approach to money laundering. The effect of the case may not be quite as gigantic as that caused by the immense money laundering scandal at Danske Bank, but it could prove to be a notable moment. The fact that a large, reputable and government-backed bank like NatWest did not meet its money laundering obligations so spectacularly will surely see the authorities taking all necessary steps to prevent any other financial institution from failing on such a scale.

First Criminal Prosecution Of A Bank

The case has been high-profile proof that money laundering has worked its way to the top of the authorities’ list of priorities. It is only the first criminal prosecution of a bank under the 2007 Money Laundering Regulations. And it should not be forgotten that we are coming to the end of a year that began with HM Revenue and Customs issuing its record fine for money laundering breaches, with money transfer business MT Global ordered to pay £23.8 million fine for “significant breaches” of regulations between July 2017 and December 2019.

It is worth noting that NatWest’s fine comes just a matter of weeks before the Law Commission is set to report on the options it has devised regarding corporate criminal liability. While they are currently far from being enshrined in law, they will be another reminder of the need for companies to ensure they are legally compliant. That is a lesson that NatWest has learnt at its cost.