The pension funds allege that Allianz mismanaged their investments during the COVID-19 market shock. 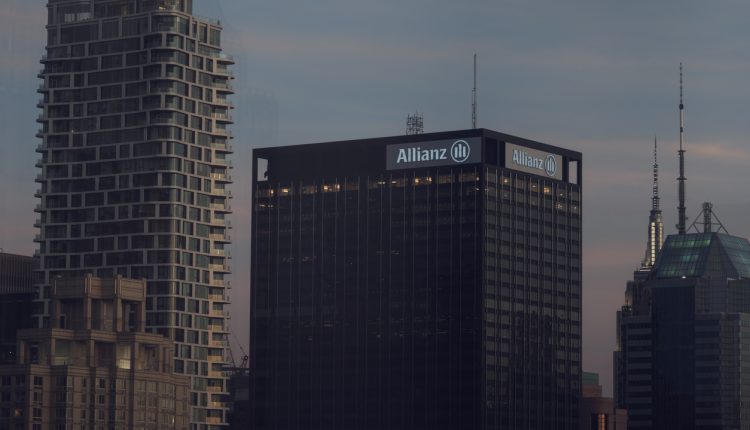 Pension funds for teachers, truckers and subway workers in the United States have filed suit against global asset manager Allianz for allegedly failing to safeguard their investments as markets reeled from the COVID-19 pandemic.

In the first months of 2020, market panic around the spread of the COVID-19 pandemic resulted in billions of dollars being wiped from the stock market. Allianz was forced to close two private hedge funds following severe losses in March, prompting a wave of litigation.

The various suits filed in the US Southern District of New York collectively claim that investors lost around $4 billion.

The newest claims made against Allianz and its asset management arm, Allianz Global Investors, include a suit last week by the pension fund for the Metropolitan Transportation Authority, which operates New York’s public transport system. 70,000 employees are involved with the fund, which made an initial investment of $200 million.

Similar lawsuits have also been filed by pension funds for Arkansas teachers, the Teamster labour union, Blue Cross and Blue Shield. The suits seek a jury trial to award damages, alleging that Allianz Global Investors diverged from a strategy of using options to protect against short-term financial market crashes.

Pensions Freedoms: Where Are We in the Battle to Protect Investors?

“While the losses were disappointing, the allegations made by claimants are legally and factually flawed, and we will defend ourselves vigorously against them,” a spokesperson for Allianz Global Investors said in a statement to Reuters, adding that the plaintiffs were professional investors who bought funds that carried “risks commensurate with those higher returns.”

Allianz is currently cooperating with an SEC probe into its asset management arm.