Pensions Freedoms: Where Are We in the Battle to Protect Investors? 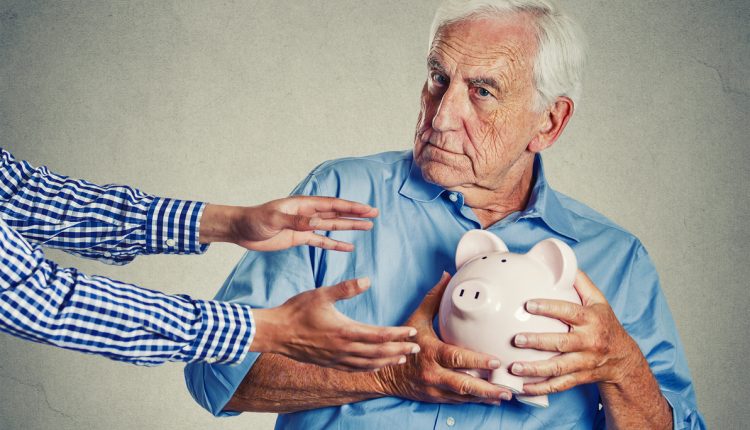 There have always been fraudsters and thieves, but Pensions Freedoms, which came into force April 2015, may have made it easier for scammers to prey on the unwary looking for higher rates of return on investments. This is according to Geoff Bouchier, Managing Director at Duff & Phelps, the global advisor that protects, restores and maximises value for clients.

The latest HM Revenue & Customs statistics on flexible payments from pensions show that £6.7 billion was withdrawn by 375,000 investors in the last 12 months and £17.5 billion has been withdrawn from pensions since the freedom changes were introduced April 2015.

Bouchier commented: “The pension freedoms are fundamentally beneficial for people, giving them welcome control and flexibility over their retirement savings. However, these reforms have also increased the risk of retirees being targeted by scammers.”

“According to The Telegraph some 222,000 pensioners have made half a million withdrawals in the first three months of this year alone – 20,000 more than the last quarter of 2017. The total withdrawn in 2017-18 was £6.7 billion, the highest figure since the reforms were introduced in 2015.”

“Some pensioners have chosen to invest without taking professional advice. This DIY approach of chasing higher returns could be exposing them to a high level of risk as many are unregulated, illiquid and based on high commission rates. At worst, they could be increasingly exposed to fraudsters,” he added.

In December 2016, the government sought consultation on pensions scams and highlighted the scale of the issue noting that:

In August 2017, the government published its response to the pensions scams consultation, in which it reported strong support for a ban on cold calling, a principal mechanism used by fraudsters. Now, under the Financial Guidance and Claims Bill, a prohibition on pensions cold calling could be in place by the end of June 2018.

Bouchier added: “What we are seeing in the market is more investment products coming to light, which were established a number of years ago to target very aggressive rates of return. In some instances, these are being revealed by retail investors anxious to see the return of their pension savings invested. However, we suspect that many remain unexposed as retail investors are concerned that by doing so would bring down the collapse of the scheme and likely result in them never seeing their money again.

The news that the Government is looking at a ban on pensions cold calling specifically will be welcomed and will give consumers the confidence to just ignore such calls.

We would urge retail investors to take advantage of the FCA’s ScamSmart webpages, which explains and provides advice on what to look for.”

“Retail investors should also get up to speed on their rights, specifically any contractual arrangement with the company or legal entity they have invested in. For example, where the investor has the right to be repaid capital and/or interest on a certain date and that has not happened, they should consider enforcing their rights and not merely rely on assurances of future payment from those running the schemes,” he added.

Bouchier concluded: “Pensioners have worked a lifetime to build a pension pot and they should ensure that they do all they can to protect it for enjoyment in retirement.”