The lawsuit seeks to bring European nations in line with emissions goals to safeguard the plaintiffs’ future wellbeing. 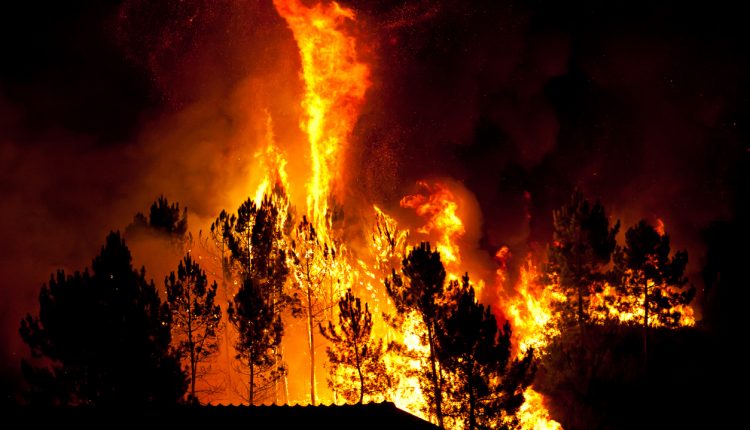 Four children and two young adults from Portugal have filed a climate change lawsuit with the European Court of Human rights in Strasbourg – the first such case that the court has received – demanding that 33 countries commit to greater emission cuts to protect their future physical and mental health and wellbeing.

The group is sponsored by the Global Legal Action Network (GLAN) and have called for the countries named in the crowdfunded suit to be issued legally binding orders to further curb emissions, with the intent of ensuring that their policies meet the 1.5 degrees Celsius goal set by the Paris Agreement.

Among the countries targeted in the suit are the UK, Germany, Norway, Switzerland, Turkey, Ukraine and Russia.

“Human rights arguments have been at the centre of many of the recent climate change cases brought in domestic courts in Europe,” stated Marc Willers QC of London’s Garden Court Chambers, acting as lead counsel in the case. “But in many of those cases the courts have upheld clearly inadequate climate change policies as being compatible with the European Convention on Human Rights.”

“One of our aims in bringing this case is to encourage domestic courts to take decisions that force European governments into taking the action needed to address the climate emergency.”

The case was initiated in 2017 following a series of forest fires in Portugal that resulted in over 120 deaths. Several of the plaintiffs live in Leiria, one of the worst-affected areas.