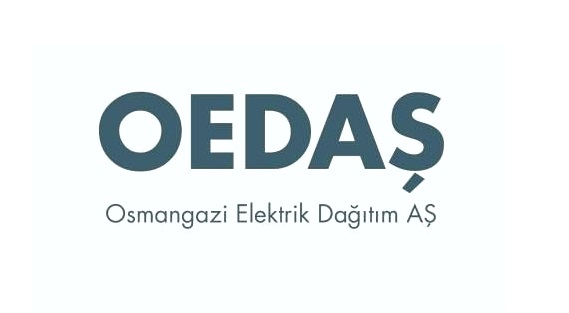 Osmangazi Elektrik Dağıtım AŞ (“OEDAŞ“), an electric distribution company operating in five cities (namely, Eskişehir, Afyon, Uşak, Kütahya and Bilecik)  and a wholly owned subsidiary of Zorlu Enerji, has signed project finance agreements with the lenders, European Bank for Reconstruction and Development (“EBRD“), International Finance Corporation (“IFC“),  Nederlandse Financierings Maatschappij Voor Ontwikkelingslanden N.V. (“FMO“) and certain Turkish banks for an amount of TL equivalent of USD 330 million. The loan will be utilized to finance the capital expenditures of OEDAŞ for the third implementation announced by the Energy Market Regulatory Authority of Turkey in its decision dated 18 November 2015 and numbered 5875-2, which is applicable between 1 January 2016 and 31 December 2020.
Paksoy confirmed that M. Togan Turan (Partner), Soner Dağlı (Associate) and Beril Paksoy (Associate) advised the Zorlu group on this transaction.