The highest court in the US has agreed to hear a challenge to the ‘Section 230’ provision that shields online platforms from lawsuits. 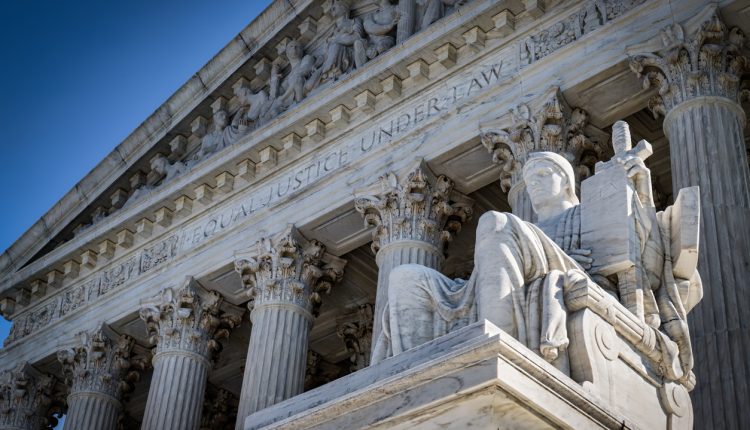 A provision of the 1996 Communications Decency Act, Section 230 was codified to protect internet companies from liability for user-generated content. In addition, the law guarantees these platforms’ right to remove content that violates their policies.

While Section 230 is frequently cited as a safeguard for web companies’ and app publishers’ ability to effectively use and moderate user-generated content in a way that is beneficial to society and their customers, both Democrats and Republicans have criticised the law for the power it grants to social media companies.

The case that prompted the challenge is Reynaldo Gonzalez et al v Google LLC. The plaintiffs, the surviving family members of 23-year-old Nohemi Gonzalez, allege that YouTube aided and abetted in Gonzalez’s murder. Gonzalez was killed during the 2015 ISIS attacks in Paris that killed 130 people.

Her family allege that Google is partly responsible for Gonzalez’s death, as YouTube promoted videos and other content that propagated ISIS’s radical message. Google moved to dismiss the case, stating that the claims are barred under Section 230.

The case questions whether Google is entitled to Section 230 protections when its algorithms recommend content to users. Its outcome is likely to have significant implications on social media in the US.