Freight railway giant BNSF has been ordered to pay $228 million in compensation to truck drivers for collecting their fingerprints without their consent. 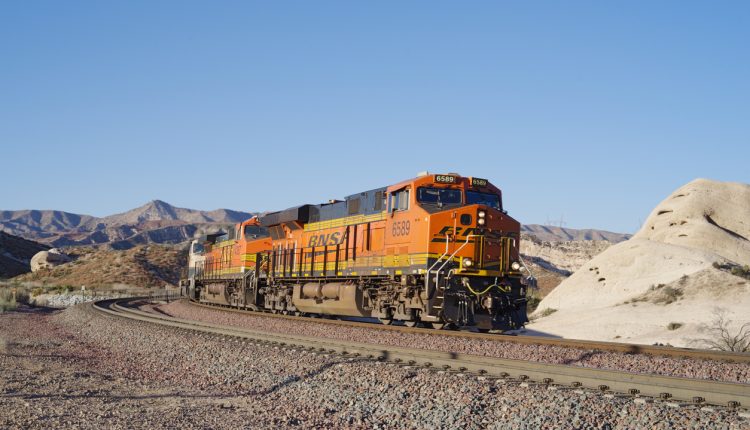 On 12 October, a federal jury ordered BNSF to pay $228 million in damages to tens of thousands of truck drivers after finding that the company’s actions breached Illinois privacy law. The compensation comes to $5,000 per driver included in the class action lawsuit.

According to the lawsuit, BNSF had drivers submit fingerprint scans before allowing them to access the company’s railyards in the Chicago area. The lawsuit also claism that BNSF did not inform the drivers that their fingerprints would be retained in a database.

BNSF said in a statement that it disagreed with the jury’s decision and intended to appeal.