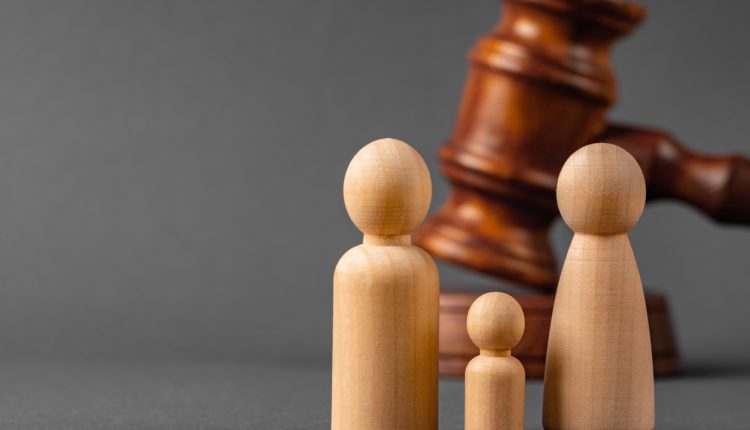 Each of these terms has a different meaning in different states. But regardless of this, each of them is a trial in which a guardian or trustee is responsible for his ward. We will look at the meanings of these terms in California. The main difference between a guardianship and a conservatorship lies in the fact that the first is established over a minor, and the second is already over an adult.

Established by the court to control the finances and personal affairs of a minor. If you have children, the best solution is to appoint a guardian for them in your will. In this case, if there are no living or capable parents left, they will not be left alone, there will be a person who will take care of them. Otherwise, a court will be appointed to appoint a guardian.

On the other hand, you can file a petition to take a minor into your custody. The application form and procedure itself vary from state to state. Examples of appeals to the guardianship authorities can be deprivation of parental rights or abandonment of the child by the parents.

But a person who wants to become or is elected a guardian does not become one immediately but is appointed only after the court satisfies this request. The application for admission is submitted by relatives of the parents, who will be able to participate in the court and object to the appointed person.

There are two types of guardianship: over a person and over the property. The first has the right to manage the personal affairs of the child, for example, place of residence, school, and so on. But he cannot regulate finances, which may be from inheritance, social security, and others.

The guardian of the property has a legal right to the minor’s money. Upon reaching the age of majority, he is obliged to file with the court the accounting department and an application for the termination of guardianship.

Appointed when an adult, due to disability or addiction, cannot make decisions regarding medical care, money, and daily life. It can also be subject to undue influence or fraud. Some of the reasons for establishing conservatories may be dementia, stroke, severe psychological illness, or disability. If your relative or a close person needs such guardianship, we recommend that you consult with a conservatorship attorney, he will help you choose the right type and complete all the documents.

The conservatory is appointed only by the court, after hearing evidence that the adult needs help. This body may decide on the already chosen guardian or appoint another independently. A person who is allegedly considered incompetent has the right to hire a lawyer and object to the establishment of guardianship. In some states, a competent person may, at his own request, appoint a person who will dispose of his property. The appointed person is obliged to report his actions concerning his ward before the court. Usually, they decide where the incapacitated person will live, what needs and medical care he needs, and where he will invest his assets. Basically, the money of the ward is placed in safe financial accounts or in bonds, which can be used only with the permission of the court. When this permission is requested, immediate family members such as spouses, children, and parents are also notified. The conservator must report all expenses to the court annually, or more frequently if necessary. This type of assistance, when used correctly, is a very useful method of protecting a person with a disability. And the constant participation in this court is an additional guarantee.

Conservation may be general or limited. General means that the person under guardianship cannot make decisions on his own. And in the limited, most of the work is done by the ward himself, the conservative has the right to control only what is appointed by the court.

Does guardianship end in death?  Not quite so, this type of guardianship can be terminated either by a court decision or by the death of the ward. But in the latter case, the custodian is obliged to keep the property until it is transferred to relatives or a personal representative. He will also be required to provide the court with a final account of his actions before and after the death of the ward. Only after all these procedures the conservatory officially ends.

Thus, the difference between these two concepts is quite clearly visible. The conservatory is also considered more difficult because an adult usually has more money, possessions, and responsibilities. But guardianship is also not simple, the appointed person becomes the de facto parent for the minor. But each of these processes is controlled by the court, and if worthy people are appointed, there will be no problems. In case of bad faith or for advice on these issues, we recommend that you contact specialised attorneys such as Barr & Young Attorneys.

What Does the Introduction of a No-Fault Divorce Mean?