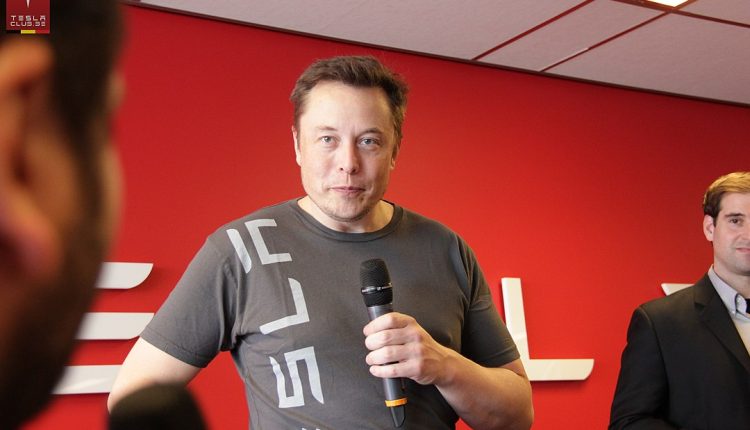 On Monday, Twitter Inc accused Tesla CEO Elon Musk of attempting to “slow walk” the social media giant’s lawsuit to hold him to his $44 billion takeover. Twitter has urged a trial to take place in September to ensure deal financing remains in place.

“Millions of Twitter shares trade daily under a cloud of Musk-created doubt,” Twitter said. “No public company of this size and scale has ever had to bear these uncertainties.”

Twitter is suing Musk over his attempt to abandon his $44 billion takeover deal. Twitter has asked a Delaware judge to order Musk to complete the deal at the agreed price of $54.20 per share.

Twitter has said that if Musk is ordered to close the deal, it may still take several months of additional litigation to close the debt financing, which is due to expire in April 2023. As such, the social media giant has asked the judge to reject Musk’s request to hold the trial in February.

Musk has accused Twitter of rushing the trial to obscure the reality of its issues with spam accounts. He claims the company is trying to “railroad” him into the deal.