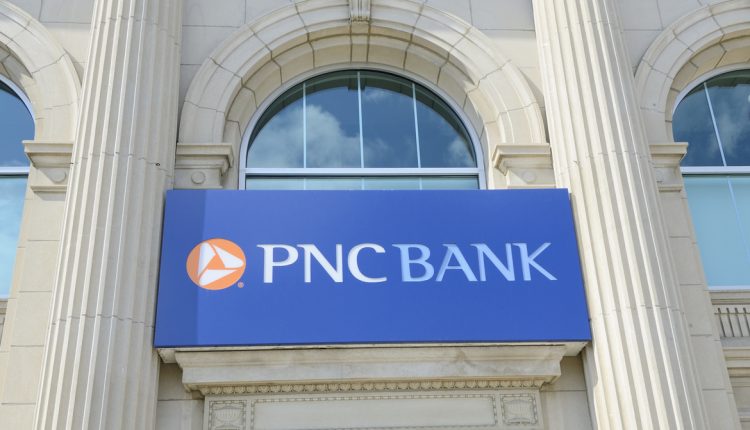 USAA filed a lawsuit against PNC in 2020, in which it said it developed its “Deposite@Home” technology to enable overseas military persons to remotely deposit cheques. The jury was convinced that PNC’s mobile deposit feature operates the same as USAA’s patented technology.

The Texas jury said that PNC’s technology infringed at least one of USAA’s four mobile-banking patents. It also said that PNC’s infringement was intentional, thus enabling the judge to potentially multiply the damages owed to USAA.

A spokesperson for PNC said that the bank was disappointed with the verdict though the company remained confident it would “prevail as to all of the patents USAA has asserted” eventually.

CorporateIPLegal News
By Lawyer Monthly On May 17, 2022 0
0
Share FacebookTwitterGoogle+EmailPinterestLinkedinTumblr