International law firm Baker McKenzie and Dentons are latest in a line of businesses to leave Russia.  The renowned law firms confirmed today that their offices in Moscow and St Petersburg would become independent entities. 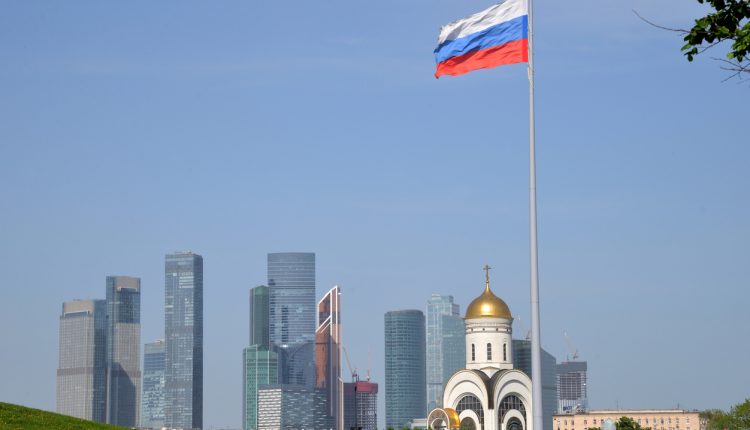 Following a succession of renowned international law firms leaving Russia, global giants Baker McKenzie and Dentons are latest to announce they will no longer be operating in the country. The renowned law firms confirmed today that their offices in Moscow and St Petersburg would become independent entities.

For Baker Mackenzie, the decision will have significant resonance as it brings to an end their 33-year tenure in the country, having been the first global law firm to be registered in Russia. With 260 staff including 130 lawyers in the country, it marks a watershed moment for Baker Mackenzie, who said, “We have made this difficult decision following ongoing consultation with our multinational clients, whose urgent on-the-ground legal needs we are serving, as well as careful consideration of the wellbeing of our many people in the wider region.”

It seems clear that the law firm is acting as a direct result of the current invasion of Ukraine perpetrated by Russia, extending their condemnation and refusal to practice with anyone affiliated with the regime, even if it falls outside the country. In a statement posted on their website the firm stated: “We will not act for any individuals or entities that are controlled by, or directly linked to, the Russian state and/or current regime, anywhere in the world.”

The move marks a stark change following their many years and associations with Kremlin-linked projects including energy giant Gazprom and bank VTB. But their decision and statement makes it clear that those at the top feel a red line has been crossed. The statement continues: “we strongly condemn the Russian invasion of Ukraine, which stands in stark contrast to our values, the values of our clients and those of the wider global business community.”

The firm follows fellow international firm Dentons, who announced yesterday that they were leaving Russia in response to the invasion of Ukraine.

Dentons also confirmed it would not be closing its office, but would “separate from [its] offices in Moscow and St Petersburg”, leaving them to operate as an independent firm within the country. Global chairman Joe Andrew has, however, left the door open for a potential return, saying:“We look forward to a day when we will be able to reunite with our esteemed colleagues with whom we have successfully served clients from all over the world.”

DLA Piper said in a statement: “In light of Russia’s actions in Ukraine and the resulting humanitarian crisis, and our consequent decision not to act for clients connected to the Russian state, we have concluded that maintaining a presence in Russia is not aligned with our values and therefore no longer viable.

“Accordingly, after 17 years in the country, we are withdrawing from our operations and will no longer have DLA Piper offices in Moscow and St Petersburg. Our intention is to transfer the Russian business to our team there.”