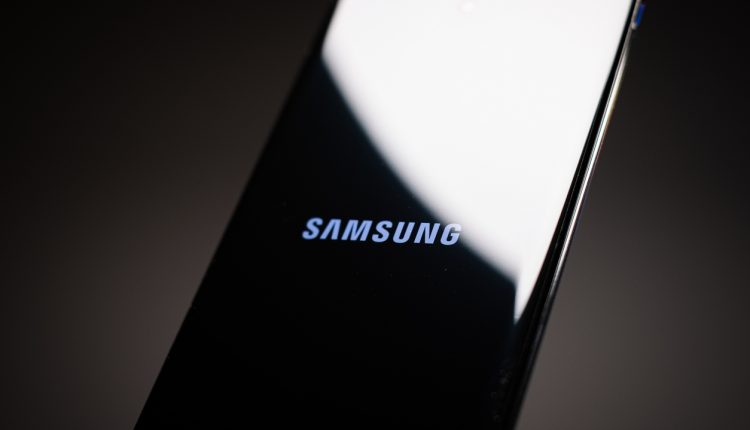 A Russian court has overturned a previous October ruling that banned Samsung from importing and selling 61 smartphone models in the country in an intellectual property lawsuit over the Samsung Pay system. The ban included Samsung’s model Galaxy Fold 3 Flip 3

Samsung introduced its online payments system Samsung Pay in 2015, with the system launching on the Russian market the following year and quickly becoming well-established there.

The lawsuit was filed by Swiss company SQWIN SA who claim that Samsung Pay infringes on its electronic payment system patent registered in Russia.

However, on January 31 it was reported that the Moscow Arbitration Court had dismissed SQWIN SA’s claim, with the ruling stating that the Swiss company had failed to demonstrate that Samsung had acted in bad faith.

A lawyer for the tech giant added that SQWIN SA had failed to provide sufficient evidence to the court to demonstrate it had tried to monetise the invention described in the patent.