What To Know Before Getting A Divorce 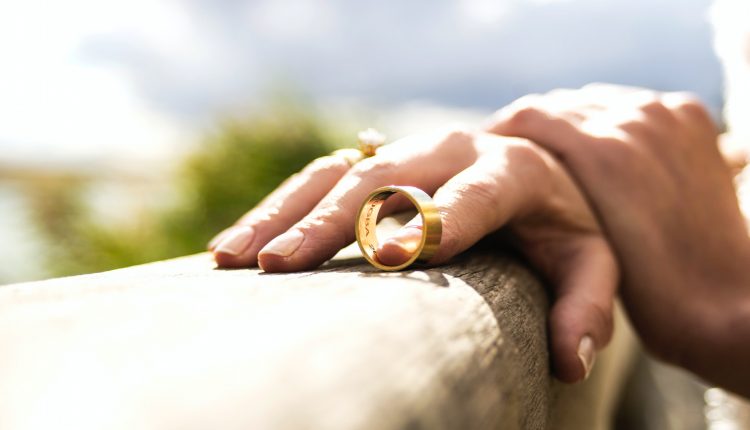 While these statistics keep changing, divorce is common in every demographic, with approximately 40% of marriages in the U.S. ending in divorce. According to the Huffington Post, communication problems are the number one cause of failed marriages. Other causes include financial problems, lack of commitment, unresolved conflicts, and more.

Regardless of the reason, divorce is a difficult time for both spouses. The divorce process involves several rules, entangled emotions, negotiations, and paperwork. Some divorce cases are easy, especially if the spouses didn’t have children or many assets together. No matter the situation, below are some important things to know to settle your divorce case properly.

Couples should meet several state-specific requirements to be granted a divorce petition/request by the court. Standard requirements include:

What Are The Issues In Divorce?

Before a divorce petition is finalised, several issues pertaining to marriage should be decided. Among them include:

A divorce case can’t be finalised until the judge writes a divorce decree. Like other court processes, divorce cases are complicated and might prove challenging, especially for partners undergoing emotional turmoil. While you can represent yourself in a divorce matter, hiring a lawyer is overly beneficial.

Divorcing Your Business Partner? Everything You Need To Know