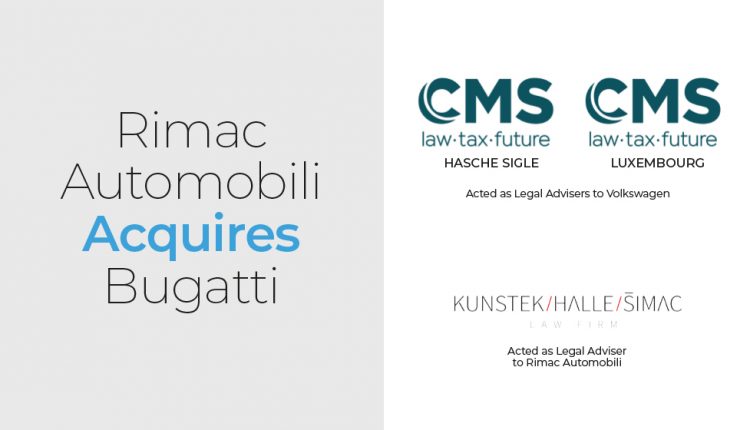 Under the terms of the deal, the newly-formed Rimac Group will be the major shareholder with a 55% stake. Mate Rimac will retain his original 37% stake in Rimac Group, with Porsche at 24%, Hyundai Motor Group at 12% and other investors at 27%. Rimac’s highly regarded wings dealing with the development, production and supply of battery systems, drivetrains and other EV components will be separated into a new entity called Rimac Technology, which will be 100% owned by the Rimac Group. Rimac Technology will remain an independent company working with many global car manufacturers.

The new company will be led by Mate Rimac. As CEO of Rimac Group, he will serve as head of both Bugatti Rimac and Rimac Technology. Bugatti and Rimac will both continue as separate respective brands, retaining existing production facilities and distribution channels. Both Bugatti and Rimac vehicles will be developed by Bugatti Rimac by combining resources and expertise in research and development, among other areas.