Nike has asked the US International Trade Commission to block imports of Adidas shoes that it claims infringe patents covering its Flyknit design technology. 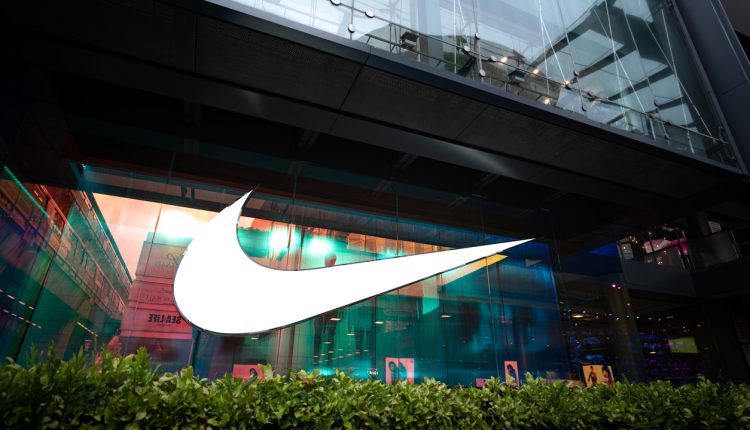 In a complaint, Nike claims that 49 of Adidas’ designs that use an allegedly similar Primeknit technology infringe six Nike patents.

Nike said its Flyknit technology is a novel way to produce upper parts of shoes and allows the company to create footwear that  “excels in performance, design and aesthetics while reducing materials and waste.” Nike claims that Adidas introduced Primeknit five months after it announced Flyknit in 2012.

In an email, a spokesperson for Adidas said that the company is analysing the complaint and would defend itself against the claims. Adidas says its Primeknit technology “resulted from years of dedicated research.”