Abreu Advogados has advised fintech Vivid on its entry into the Portuguese market, with a particular focus on adapting the firm’s activity to national banking and financial regulations, having also accompanied the offer of several complex financial products (PRIIPs) by Vivid Invest. 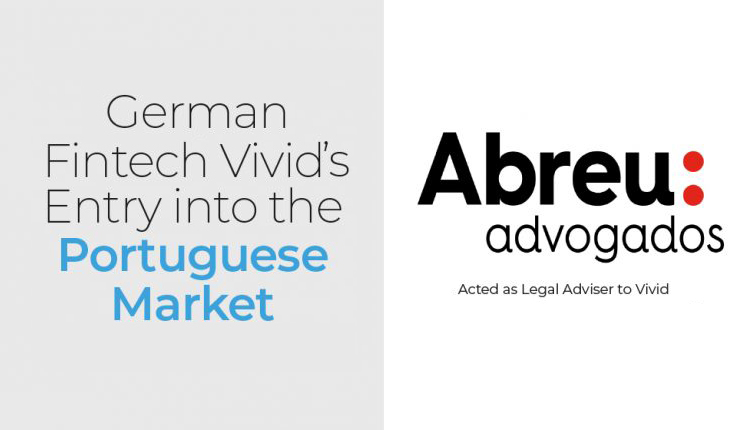 The transaction was carried out under Portuguese and German banking and financial legislation and involved coordination between Abreu and Vivid’s German counsel and internal management and local advisory teams. The Abreu team provided legal support with the offering of Vivid’s product via the financial platform and mobile app and ensured compliance with domestic rules. Abreu´s assistance covered regulatory, corporate and tax aspects of the operation and included interaction with the Portuguese regulator, the CMVM.

Vivid is a Berlin-based fintech start-up that combines spending, saving and investing in a single app. Vivid aims to become a platform where beginner investors can learn about financial markets and grow their savings safely. In its Series B funding round in April 2021, which was led by Greenoaks with participation from existing investor Ribbit Capital, the firm raised €60 million. It is now valued at €360 million.