What Are the Essentials of Condominium Development?

The creation of a condominium involves unique regulatory requirements. What must be taken into account during the planning phase, and what ordinances must be followed? John Hanna, a greatly experienced land use lawyer, delves into these concerns below. 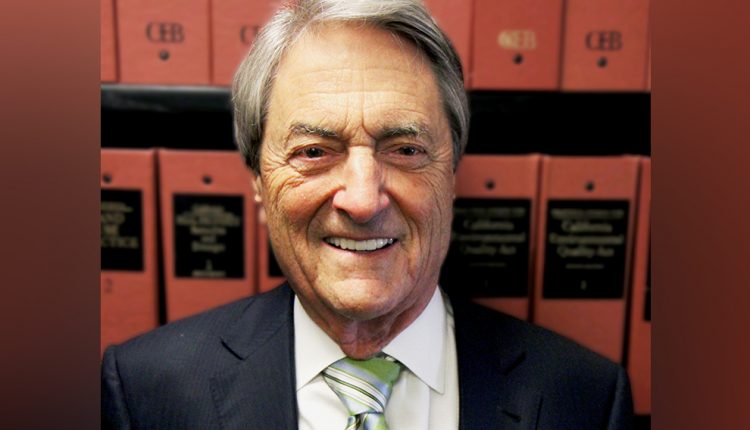 Although the concept of shared real property interests can be traced back to medieval Germany, and perhaps even to ancient Rome, statutory authority for sharing real property ownership did not exist in the United States until the 1800s, and it was not until the early 1960s that the first condominium statutes were passed. In California, the California Condominium Act was adopted in 1963 and later was renamed the Davis-Stirling Common Interest Development Act.

Although there are other types of common interest developments (such as stock cooperatives, planned developments and community apartments), condominiums differ from the others in that the separate interest portion of a condominium can be in a building, a portion of a building, in the underlying land, or the airspace above, or any separately described three-dimensional parcel containing either air, earth, water, a building, or any combination of the foregoing. It is essential that the title to a portion of the property be held by the holders of separate interests as tenants-in-common. Unlike other common interest developments, the creation of a condominium requires both a recorded parcel map or subdivision map and a recorded condominium plan. These two documents may be combined into a single document, or the condominium plan can be a standalone document, separate from the recorded subdivision or parcel map.

It was not until the early 1960s that the first condominium statutes were passed.

Every state has some sort of statutory provisions governing the creation and the offering for sale of condominiums. So does every city or county. In some cases, zoning ordinances may preclude the creation of condominiums within certain designated zones. Federal agencies such as FannieMae, FreddieMac and FHA have regulations which impose standards that must be met by any condominium project in which the unit owners are seeking governmental assisted loans.

In those jurisdictions where the creation and the sale of condominiums is heavily regulated, a team effort is required to successfully develop a project. The key members of the team will be the surveyor or engineer who will be creating the map and the condominium plan; the land use lawyer who will be assisting in obtaining the entitlements for the local jurisdiction and from the state regulatory agency; and the title company or independent professional who will be acting as the liaison between the developer and the state regulatory agency responsible for reviewing the project documentation and, eventually, approving the project for sale to the public.

Construction Contract Administration: Why It Matters Construction Taking Too Long to Complete? Here’s Some Tips on What to Do

In the case of condominiums being offered for sale interstate, the developer must be aware of and comply with the Interstate Land Sales Full Disclosure Act.

John Hanna is one of the leading land use lawyers in California. He has represented clients and obtained entitlements for over 3,000 projects. He has also been selected in Best Lawyers, Who’s Who in America, San Francisco’s Best Lawyers, and Silicon Valley’s Best Lawyers.

Hanna & Van Atta is one of the most experienced law firms in California in real estate matters, and the premier law firm in matters pertaining to common interest development in the State of California.  The firm is located in Palo Alto and represents commercial and residential developers, land users, and the commercial real estate and home building industries throughout California.  Hanna & Van Atta’s three partners offer over 100 years of combined experience as lawyers who have specialised in all aspects of legal representation in the fields of real estate law.