The 2021 Global 100 Ranked By Profits Per Equity Partner 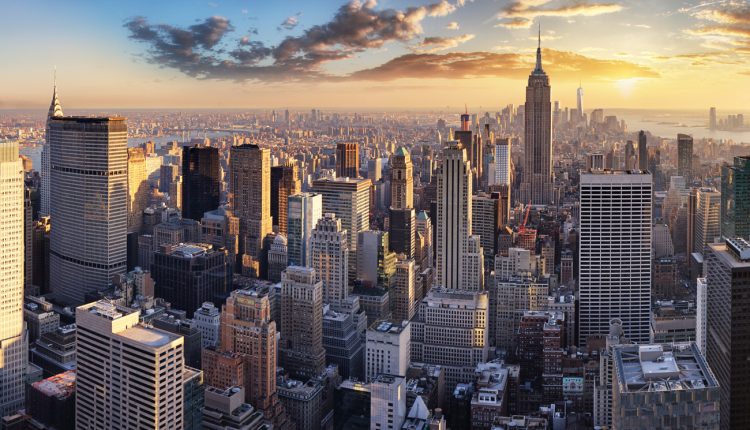 The increase follows 2019’s limited growth of 0.4% over the previous year. Last year, 75 law firms either matched or topped $1 million in PEP, while this year the figure stands at 79.

Law.com has ranked the most profitable firms on its Most Revenue chart, with data for US law firms obtained from the Am Law 100, and other firms surveyed directly. New York-based law firm Wachtell, Lipton, Rosen & Katz sits top of the chart, followed by several other US and New York-headquartered firms: Davis Polk & Wardwell — Kirkland & Ellis — Paul, Weiss, Rifkind Wharton & Garrison — and Simpson Thacher & Bartlett in fifth place.

The highest-ranking non-American law firm was London-headquartered firm Slaughter and May, which came in at 27th.