A Californian company that targets sales of wine, beer, and bottled water to female customers has been sued by the US Securities and Exchange Commission (SEC) for allegedly defrauding investors out of millions of dollars. 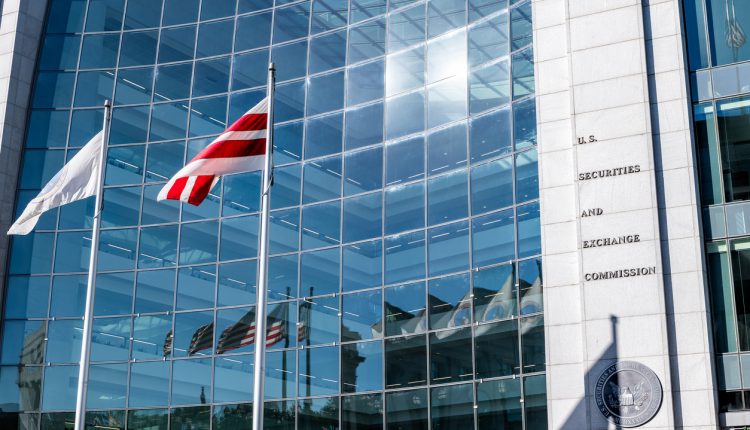 The SEC claims that, between 2017 and 2019, SHE Beverages Co raised over $15 million from more than 2,000 investors in unregistered stock sales by falsely touting its business plans and showcasing its success. The SEC says that the company overstated revenue, made deceptive claims that it had received takeover bids of up to $500 million, and spent just 2% of investor proceeds on beverage inventory instead of the 30% it had promised.

The SEC’s suit seeks civil fines, the recoupment of ill-gotten gains, and director and officer bans on the individual defendants. SHE Beverage’s lawyer, Jonathan Bletzacker, said the SEC’s complaint has been reviewed and that they look forward to correcting the record and proving that the allegations against the company are inaccurate.