Australia Post will pay out $1 million to its former chief executive Christine Holgate to settle claims relating to her departure from the mail company. Holgate stood down from the company following the political backlash she received for her decision to gift Cartier watches to four senior managers in 2018. 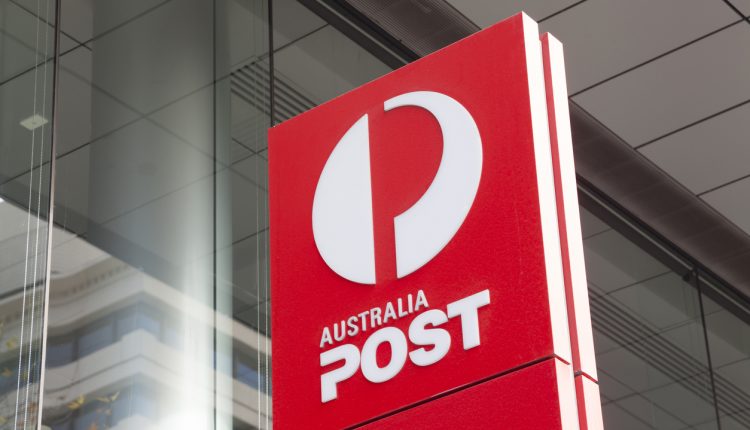 Holgate said the employees were given the watches, which were later valued at $20,000 in total, as a “thank you” gift for their hard work. Holgate rejected suggestions that they were paid for with taxpayers funds. However, the gifts immediately became a political issue.

Earlier this year, Holgate told a Senate inquiry that Australia Post’s chair, Lucio di Bartolomeo, had unlawfully stood her down from her role as CEO. However, Australia Post denied the claim, stating that Holgate had agreed to stand aside and later resigned. Subsequently, Holgate claimed she had been bullied out of her role by Prime Minister Scott Morrison, who decried the gifts after the incident became public.

Australia Post has since said it regrets the difficult circumstances surrounding Holgate’s departure from the company and has also agreed to pay $100,000 towards its former CEO’s legal costs. However, the company has made it clear that the payments to Holgate will be made without any admission of liability. Holgate has now released Australia Post from all legal claims.