UK cinema chain Vue has been hit with a £750,000 fine by Birmingham Crown Court for safety breaches after a cinemagoer was killed by a motorized reclining chair at one of its theatres in 2018. 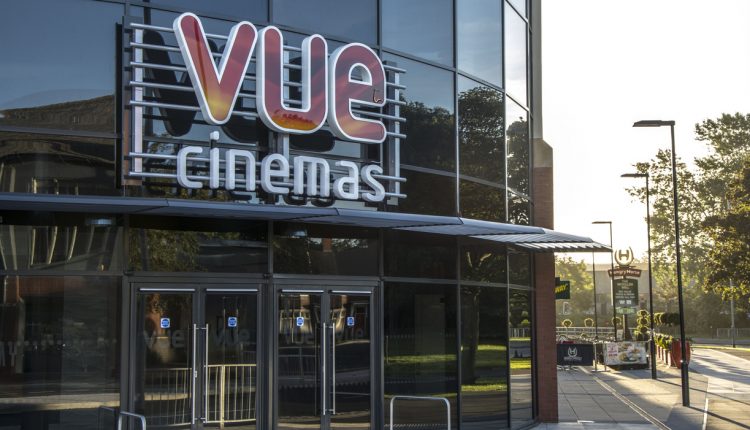 Ateeq Rafiq, aged 24, died in hospital after his neck became trapped under the powered chair as he searched for his mobile phones and keys after seeing a film at one of Vue’s UK cinemas. It was later found that the chair had a blown fuse in its control box.

At Birmingham crown court on Tuesday, Judge Heidi Kubik QC ordered Vue to pay £130,000 in costs in addition to the £750,000 fine. However, the judge said that no words or ruling could ameliorate the loss suffered by Rafiq’s wife and family, and went on to state that the complete lack of risk assessment was a major cause behind the fatal incident.

Following the sentencing, Vue said that it was saddened by Mr Rafiq’s death and that the company remains deeply sorry for the loss suffered by his friends and family.