Client data has been stolen from legal and professional services group, Gateley, in a cyber attack on its IT systems. 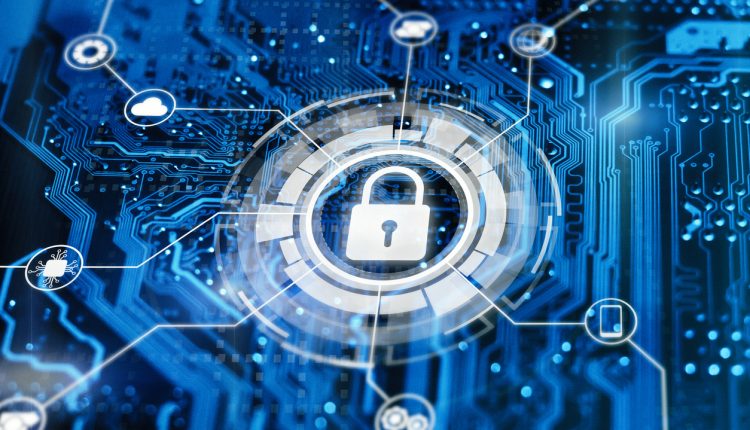 Gateley is based in Birmingham, with offices in Manchester, Leeds, Nottingham, Leicester, and Dubai. In a statement to the London Stock Exchange, the law firm said it was dealing with a cyber security incident after having discovered an intrusion into its IT systems. Gateley’s IT team were quick to identify and act on the attack.

It was confirmed that approximately 0.2% of client data was stolen in the attack. However, Gateley says the data has already been traced and deleted from any new locations. The attack has not affected the firm’s financial performance, but the market reaction was rapid. Close to 8% of the share value was wiped off within just an hour.

Investigations into the attack will continue over the coming days, but there is currently no evidence suggesting that the information stolen has been circulated further. Gateley has said it will notify those affected as the investigation progresses. The attack has already been reported to the relevant regulators, law enforcement agencies, and the Information Commissioner’s Office has also been notified.