Today, the UK Court of Appeal confirmed that Deliveroo riders are classified as self-employed, dismissing an appeal by the IWGB union. 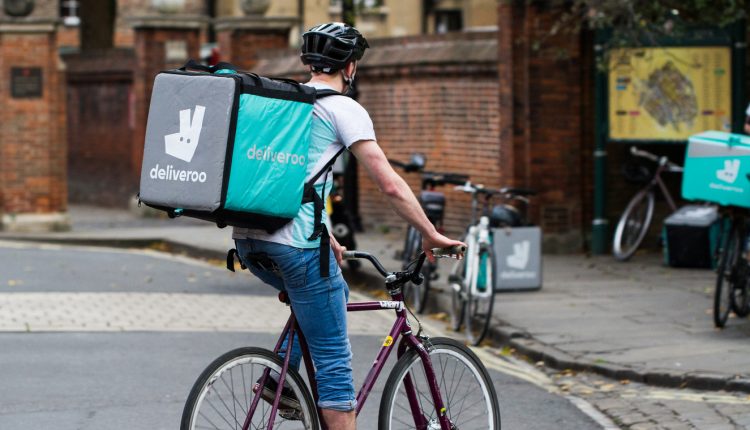 The ruling is the fourth determining that Deliveroo’s riders are self-employed rather than employed by the food delivery giant directly. This fourth ruling followed decisions by two High Court judgements and the Central Arbitration Committee. The Court of Appeal has said that Deliveroo’s riders cannot form a collective bargaining unit as they are not in an “employment relationship” with the company.