TUI is selling a 49% stake in a subsidiary of hotel group RIU for up to €670 million. 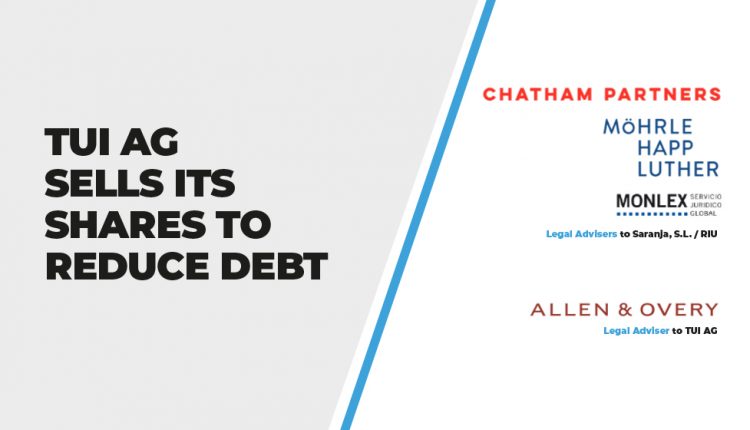 TUI AG announced a share sale to a subsidiary of the Spanish hotel group RIU to reduce the debt it accumulated during the COVID-19 pandemic.

TUI is selling its 49% stake in previous joint venture RIU Hotels SA to Saranja S.L., another company in the RIU Group, for up to €670 million (incl. earn-out). RIU Hotels S.A. is a holding owning 19 existing RIU hotels and another two RIU hotels currently under construction. Should the deal be approved by regulators, TUI expects the deal to be concluded in the late summer.