In the wake of a recent court defeat, Royal Dutch Shell will boost efforts to reduce its carbon dioxide emissions. 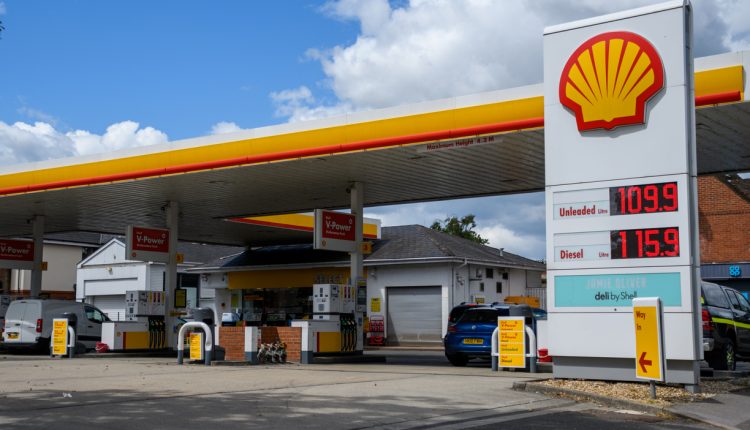 On May 26, The Hague’s District Court ruled that Royal Dutch Shell must make a 45% reduction to its global net carbon emissions by 2030. The court stated that Shell has a duty of care to the citizens of the Netherlands, in which the company’s headquarters are based. Almost half of the Netherlands’ 17 million inhabitants live along its 350km coastline or live in regions that sit below sea level. Consequently, many believe that large companies like Shell must act to protect Dutch citizens from the consequences of the climate crisis.

Ben van Beurden, CEO of Shell, has voiced his disappointment with the court ruling. For many years, Shell has maintained that condemning energy producers without a concurrent effort to change global consumption habits is pointless. Van Beurden stuck by Shell’s commitment to continue producing fossil fuels, which are behind the majority of the company’s profit. While most of Shell’s investors supported its existing energy transition plan,  others have urged the company to commit to more progressive targets.

Despite Ben van Beurden’s disappointment with the court ruling, Shell plans to act quickly and has promised to accelerate its emissions cuts.