American drugs giant Johnson & Johnson is set to pay $230 million (£165 million) in a settlement over claims the company fuelled an opioid addiction crisis in the state of New York. 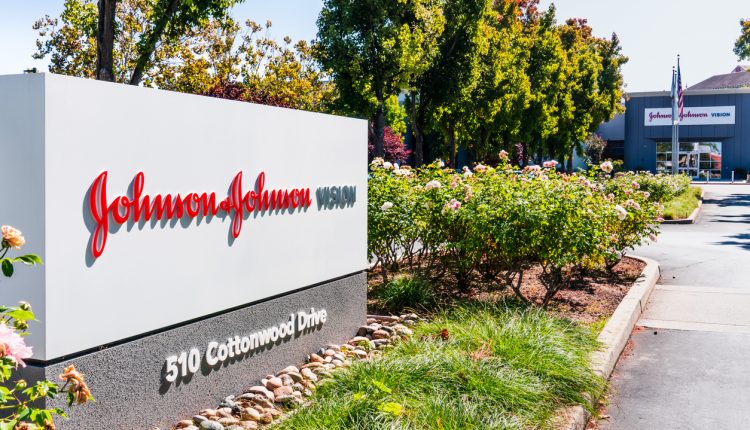 Johnson & Johnson did not admit liability or wrongdoing in the settlement with New York. The $230 million payment will remove the firm from a trial that was due to begin on Tuesday and in which numerous large opioid manufacturers and distributors are defendants. Johnson & Johnson have said that the settlements were consistent with a previous agreement to pay out $5 billion.

As part of the settlement, Johnson & Johnson will also stop selling opioids nationwide. Although they can be purchased as legal prescription medications to block pain, the powerful drug is also used illegally as a recreational drug. Within America, addiction to both legal and illegal opioid has been a serious and ongoing problem for many years. Between 1999 and 2019, there were almost 500,000 deaths from overdoses.

Johnson & Johnson, AmerisourceBergen, Cardinal Health, and Mckesson – the largest distributors of drugs in the US – have proposed a payout with a combined total of $26 billion to bring an end to thousands of opioid lawsuits.