Between 2009 and 2012, IKEA France spied on staff members and some customers. 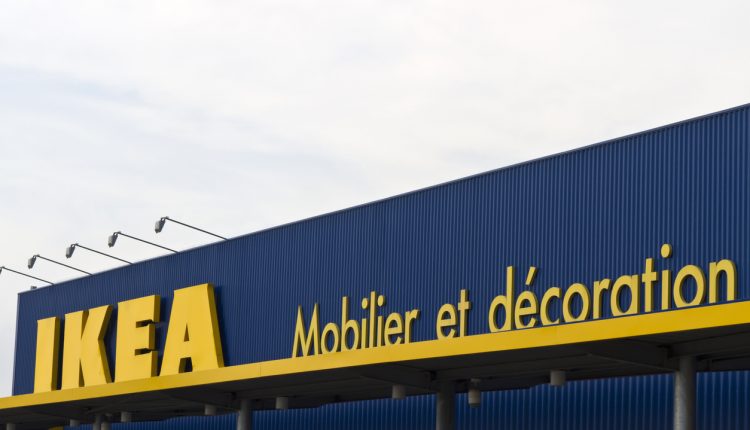 On Tuesday, a French court ordered Swedish furniture giant, IKEA, to pay a €1 million fine for spying on hundreds of its employees and some customers. The court found that, between 2009 and 2012, IKEA’s French subsidiary used illegal surveillance means to monitor employees’ behaviour and to profile customers who were in dispute with the company. Despite denying any wrongdoing during the trial, IKEA France’s former CEO, Jean-Louis Baillot, was fined €50,000 and given a two-year suspended prison sentence.

In one instance, the judgement details how IKEA France hired private investigators to procure private information on both current and prospective employees. Court documents also disclose that demands for an investigation into a model staff member, who allegedly became very difficult overnight.

On another occasion, an internal audit allegedly recommended a subtle yet deep investigation of a staff member to find any activity in his personal life that could allow him to be removed from the company on legal grounds.

Following the verdict, IKEA France strongly condemned the findings and has apologised for the situation, which it says undermines its values and ethical standards.