Since the early 2000s, the DRC has built upon a slate of legislative reforms to modernise its economy. Liliane Mubanga examines these reforms and they have had on businesses in the nation. 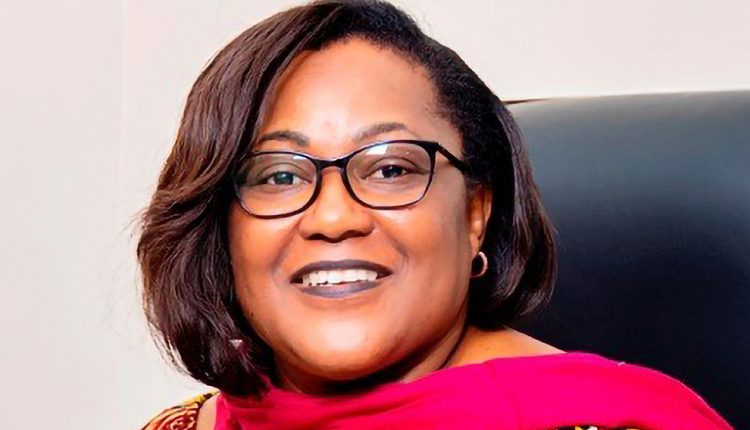 Following decades of economic instability due to fiscal mismanagement, corruption and conflict, the government of the DRC implemented economic reforms. What were these reforms?

During the period 2001 to 2014, a series of institutional reforms were undertaken by the government administrations, supported by economic reforms that had the implementation of the country’s global development goals as their foundation.

These reforms were structural and were accompanied by infrastructure programmes, the strengthening of the banking system, and the improvement of governance, which led to the reform of state-owned companies and the liberalisation of the energy and insurance markets.

These liberalisations have led to a change in legislation. In this context, we can cite the mining code in 2001 – which has been amended to date – the investment code with the creation of the National Agency for the Promotion of Investments, the law on energy, the hydrocarbons code, the insurance code, the new business law (OHADA law), the law on telecommunications, the law against money laundering and terrorist financing and the creation of dedicated agencies, the law on subcontracting, and others besides.

Did these laws have an impact on attracting commercial activity?

There has been a definite impact as a result of changes in legislation, especially on business law. The creation of companies has become flexible, which has encouraged the creation of new businesses, and net banking and a competitive market have developed following the strengthening of the banking system.

There has been a definite impact as a result of changes in legislation, especially on business law.

GDRC efforts from 2001 to 2014 yielded some improvement, but a drop in commodity prices in 2015 has resulted in significant economic instability yet again. How have things progressed since?

After the instability of 2015, there was an economic rebound with a double-digit growth rate. However, there was a slowdown following the political instability which calmed down after the elections and the handover of power between the elected president and the outgoing one. Then came the COVID-19 pandemic, which put a damper on things.

Now, the government is making efforts to ensure that the recovery is effective with or without COVID-19.

What current challenges are commercial businesses facing in the DRC?

The pandemic is the new challenge for doing business, and the traditional challenges of corruption, development of news solutions and price stability yet remain.

What should businesses be doing to see these challenges through?

Companies in the DRC must reinvent themselves and propose new solutions to get out of the pandemic, and then they must take advantage of the legal tools that have been set up (including new laws and the liberalisation of economic sectors such as insurances, energy, telecommunications and new technologies) to help them thrive in a market of more than 80 million consumers. With the presence of countries such as the States of the European Union, Asia (China, Japan, AUE and others), the African countries, the USA and Great Britain, we are rethinking the tools to facilitate exchanges by re-launching the chambers of commerce.

New Brazilian Legislation and What It Means for Insurance and Reinsurance

Thambwe-Mwamba & Associés is a law firm based in Kinshasa, capital of the Democratic Republic of the Congo. Its lawyers work in a human-sized unit to better serve their clients across a range of sectors including banking, general trade, construction, mining and the hotel industry. The firm covers legal advice in various areas of law, but especially in business; they specialise in creation of companies, drafting of deeds, special contracts and due diligence. Thambwe-Mwamba’s team synergise their skills to master a broad range of areas of law, covering all traditional legal services and continually building upon their knowledge base across multiple disciplines. The firm combines its ever-deepening expertise with an ability to build personal relationships with clients and pursue the best possible outcome for their needs.

I am a lawyer registered at the Bar of Kinshasa/Gombe in the Democratic Republic of the Congo. I have been a member of the Bar Council of the said Bar for a term of four years. I am a member of the law firm Thambwe-Mwamba & Associés, where I am the Senior Executive. I am also the Mining and Quarrying attorney with the senior partner, Maître Alexis Thambwe-Mwamba.

Who Are 2021’s Star Players in Digital Legal Marketing?