UK Lender Will Go to Court With Regulator Over Compensation Claims

One of the UK’s largest lenders is going to court with the City regulator this month over a redressing scheme to former customers. 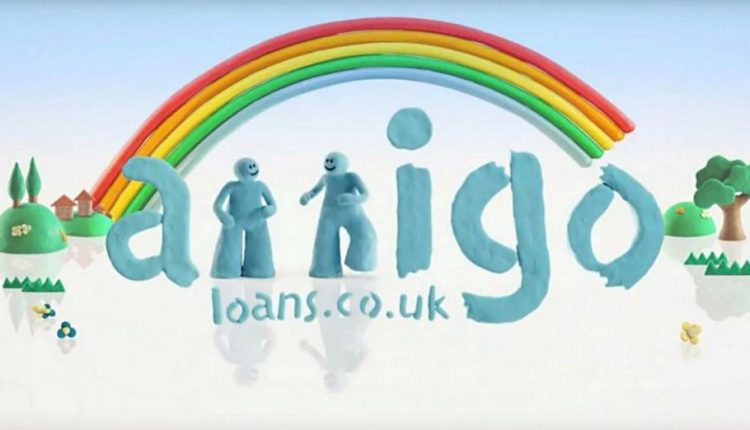 Bournemouth-based, Amigo Loans, has reportedly paid more than £50 million to former customers in the last two years, from individuals who have struggled to repay their loans due to affordability or employment. The average customer claim could be worth thousands, which is made up of the full loan amount, repayments and 8% interest on top.

In an attempt to clear the long list of outstanding claims, Amigo has presented a redressing scheme worth £35 million, to ‘avoid insolvency’ and with plans to recover and continue trading in the future.

However, despite committing to a large sum, some worthy customers may only receive 5% or 10% of their overall claim amount owed – and the FCA is challenging this – especially given that Amigo also plans to offer huge bonuses to shareholders, estimated to be worth around £7 million overall in the near future.

The letter from the FCA to Amigo’s chief executive officers Gary Jennison said: “The FCA remains concerned that redress creditors will have their claims significantly reduced whilst other stakeholders, such as shareholders, are not being asked to contribute their fair share to enable the firm to stay solvent.

Dan Kettle, Director of Pheabs, commented: “Compensation claims are very tricky for lenders, because a number of checks are carried out to determine the customer’s eligibility, but the market also allows customers to reclaim in full if they cannot repay them.”

“This puts lenders in a tricky position over who they lend to and how their business can be sustainable in the future. The upcoming court case for Amigo is very intriguing and should hopefully add more transparency in the industry, otherwise I cannot see how any lenders can survive in the industry in the future.”

Customers have been able to make claims on the basis that they struggled to repay loans due to lack of income, affordability or limited checks on their guarantor. It is free to make a claim directly with the lender by submitting information which can be found on their individual website or via the FCA website. Many people have processed their claims through Claims Management Companies (CMCs) who often charge hefty fees for packaging the claim and sending it to the lender.

The lender should respond to a claim within 6-8 weeks and decide whether to uphold the claim and pay in full, offer a partial reclaim or no claim at all. Some lenders have been quick to offer a settlement at a fraction of the overall value to come to a quick solution. Those pushing for full payment have been able to complain via the Financial Ombudsman Service who can overrule any decision by a lender.

Compensation claims from the FCA have struck UK lenders very hard in recent years, with payday giant Wonga.com refunding over £500 million to former customers and over £100 million in total refunded from The Money Shop and QuickQuid – subsequently putting all three well-known companies into liquidation.

Amigo are looking to avoid a similar fate, with court proceedings taking place later this month.

Banking & FinanceCorporateLegal News
By Lawyer Monthly On May 25, 2021 0
0
Share FacebookTwitterGoogle+EmailPinterestLinkedinTumblr