USMCA: The Risks and Benefits 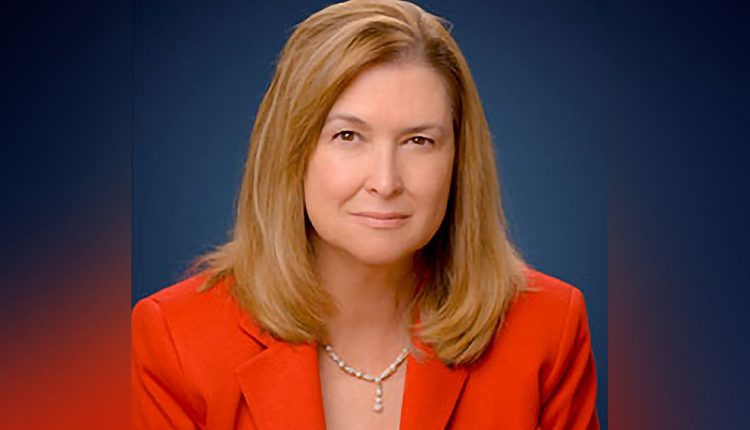 USMCA made several key regulatory changes as opposed to the NAFTA, it aims to help reduce costs and administrative burden for cross-border transactions.  However, the ignorance towards USMCA rules and subsequent violations can result in importer/exporter liabilities, such as, customs penalties.

Below, Jo-Anne Daniels discusses the changes at hand and what impact it will have on businesses and trade.

Since the implementation of USMCA, customs will no longer accept the NAFTA Certificate of Origin to claim preferential treatment.

Certifications of Origin are not required for informal entries for imports less than $2500 in the U.S.

Since the implementation of USMCA, customs will no longer accept the NAFTA Certificate of Origin to claim preferential treatment. There is no new specific certificate of origin form required. Instead, the USMCA certification of origin requires nine data elements which are listed on the Customs & Border Protection (CBP) site: United States-Mexico-Canada Agreement (USMCA) (cbp.gov). Be aware that the exporter/importer must be certain that the goods qualify for USMCA before it creates the USMCA certification.  As with NAFTA, a certification of origin must be in the importer’s possession at the time the USMCA preference claim is made. Any party that completes a USMCA Certification of Origin, must possess all records necessary to prove that the good is originating.

USMCA litigation could arise due to disputes related to false claims of USMCA preferential tariff treatment which occurred under the NAFTA. It is probable that a Canadian or Mexican company could file suit alleging that U.S. Customs and Border Protection (CBP) unlawfully denied preferential treatment for its imports under the USMCA. It is also probable that a company could negligently misrepresent to U.S. Customs and Border Protection (“Customs”) that its imports from Canada or Mexico qualified for the preferential tariff treatment afforded to “originating” goods under USMCA. Under USMCA liability also exists for recordkeeping penalties if the importer fails to produce the USMCA documents to support the claim. During the NAFTA, CBP assessed a USD 42 million penalty against a U.S. importer for failure to provide documents in support of duty claims. However, CBP later settled the matter concerning the penalty claim.

What Else May Need Changing?

The USMCA was meant to help the U.S. automotive sector by requiring more domestic content from 62.5% to 75% over three years and increase the labour value content of the value of the imported automobile. Critics disagree that USMCA will encourage new investment in U.S. auto plants and instead state that USMCA would raise the average price of vehicles in the U.S. market and reduce U.S. sales. Other critics predict that the U.S automotive industry will not claim the USMCA preferential treatment citing the challenges of complying with the new rules.

Trade Resources & Associates is a consulting firm that specializes in cross-border transactions, customs and export compliance, and logistics in the global and domestic movement of goods.

Jo-Anne Daniels has been a global trade industry consultant for over 25 years.  She is the President and founder of Trade Resources & Associates, a consulting firm that specializes in cross-border transactions, trade compliance, and transportation management.  She has been a Licensed Customs Broker for the past 25 years and has experience leading global trade compliance for multinational corporations, such as, Micron Technology, Inc., Data DataDirect Networks, Aviza Technology,Inc., Flextronics International, LTD., Applied Materials, and Siemens. She is a frequent invited speaker for trade association and logistics organization.  Ms. Daniels has authored several industry publications and is the past President of the Professional Association of Exporters and Importers.

Promoting Dispute Resolution in The Bahamas