At issue is the social media platform’s failure to protect UK users’ personal data in the Cambridge Analytica breach. 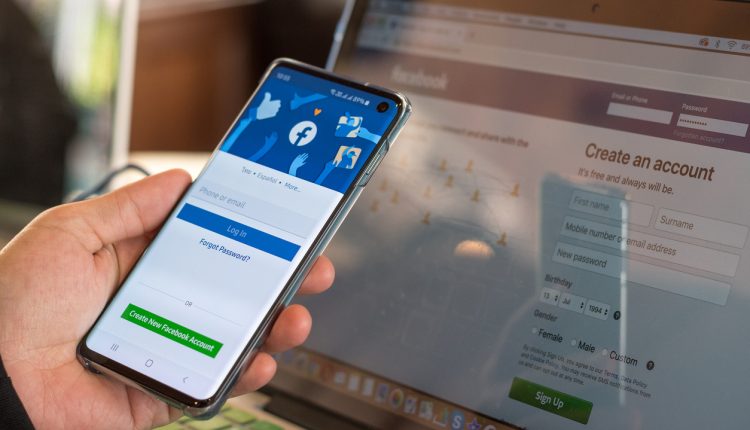 Mass legal action is being taken against Facebook for failing to safeguard users’ personal information in the Cambridge Analytica data breach.

The action is being taken by the group Facebook You Owe Us, and follows a similar mass action lawsuit led against Google for another data breach (launched by group Google You Owe Us), which is due to be heard in the Supreme Court in April next year.

Both groups are represented by law firm Millberg London.

The Cambridge Analytica scandal concerns the named political data analytics firm and its harvesting of data from over 87 million Facebook users through an external app in 2015. Presented in the form of a quiz, which some users were paid to take, pulled information from respondents’ accounts and the accounts of their friends, using the gathered data to build psychological profiles of the users. This information was later used in political campaigns, including the 2016 US presidential election, to target users with political ads.

The FTC issued Facebook a historically large $5 billion fine for its failure to prevent the breach.

Facebook You Owe Us argues that, by taking users’ data without heir consent, Facebook failed to meet their legal obligations as outlined in the Data Protection Act 1998. The case specifically focuses on Facebook’s alleged misuse of information from over one million of its users in England and Wales.

“We have not received any documents regarding this claim,” a Facebook spokesperson said. “The Information Commissioner’s Office investigation into these issues, which included seizing and interrogating Cambridge Analytica’s servers, found no evidence that any UK or EU users’ data was transferred by Dr Kogan to Cambridge Analytica.”