Democratic lawmakers have called for new laws to break up the “monopoly power” of Facebook, Amazon, Apple and Google. 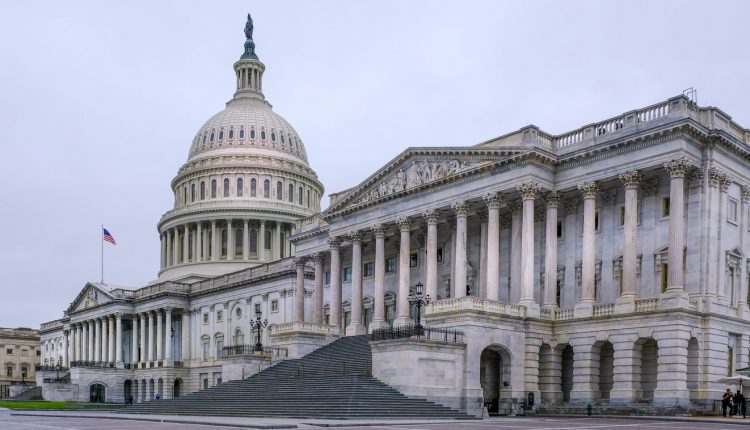 The findings of a 16-month congressional investigation into four of the US’s largest tech giants – Amazon, Apple, Google and Facebook – were released on Tuesday, concluding that the companies hold outsized influence over key business segments and have used their marketplace dominance to unduly harm competitors and consumers.

In a 449-page report, the House Judiciary Committee outlined “significant evidence” of the tech firms’ conduct having hindered innovation and reduced consumer choice.

Among the key details of the report were lawmakers’ conclusions that Google holds a monopoly in internet search engines and Facebook has the power of a monopoly in social media. While Amazon and Apple were not declared monopolies, the report noted their “significant and durable market power” in the US’s online retail market (where Amazon is believed to hold 50% market share) and mobile operating systems respectively.

The report also detailed specific instances of anticompetitive conduct in the four companies, including Facebook’s “copy, acquire, kill” strategy of eliminating competitors such as the nascent Instagram, and Google’s “aggressive campaign to undermine” specialised search engines such as Yelp and Expedia.

“To put it simply, companies that once were scrappy, underdog startups that challenged the status quo have become the kinds of monopolies we last saw in the era of oil barons and railroad tycoons,” the report said, adding that the four tech giants are able to “pick winners and losers” by controlling access to the markets they dominate.

The majority’s report suggested that Congress address the issue by defining a new standard for antitrust violations, which ought to be “designed to protect not just consumers, but also workers, entrepreneurs, independent businesses, open markets, a fair economy, and democratic ideals.”

Separate from the House Judiciary Committee’s investigation, the Department of Justice is expected to file a lawsuit against Google for anti-competitive business practices in the imminent future.