Uber and Lyft Must Treat Drivers as Employees, Judge Rules

The ground-breaking ruling by a California judge represents the first real challenge to the ride-hailing companies’ business model. 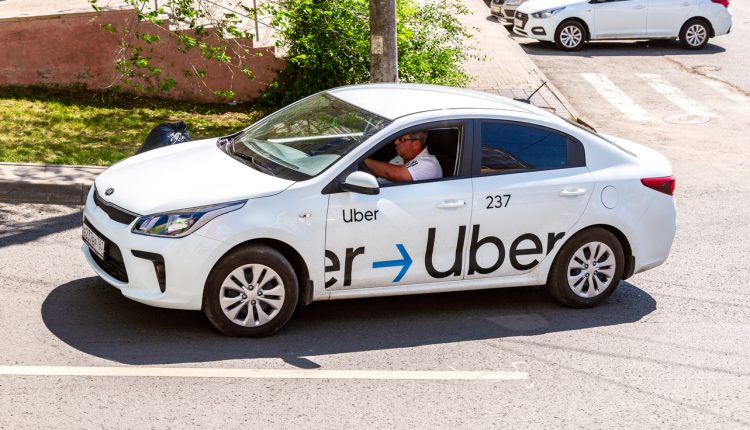 Judge Ethan Schulman has issued a preliminary injunction to prevent Uber and Lyft from classifying their drivers as contracted freelancers rather than paid employees.

The decision came in response to a lawsuit filed against the companies in May by the state of California, alleging that both Uber and Lyft misclassified their employees under the state’s Assembly B5 labour law (AB5), which was passed in 2019 and took effect on 1 January 2020.

Under AB5, workers in the California gig economy are entitled to sick pay and holidays, and it is more difficult for companies to classify as contractors instead of employees – who are entitled to minimum wage and benefits.

While Uber has made changes to its business model since AB5 took effect, including allowing drivers to set their own rates, Schulman was not persuaded that their drivers qualified as contractors rather than employees. In his ruling, he cited one of the three elements that AB5 presents as criteria for classifying workers as contractors: that they perform duties outside the company’s regular business.

He wrote, “it’s this simple: defendants’ drivers do not perform work that is ‘outside the usual course’ of their businesses.”

Uber and Lyft were granted 10 days to appeal the decision, and an Uber spokesperson has told The Guardian that the company intends to appeal immediately.

“When over 3 million Californians are without a job, our elected leaders should be focused on creating work, not trying to shut down an entire industry during an economic depression,” he said.

The significance of the ruling has been commented upon by legal experts. Mike Feuer, Los Angeles City Attorney, described the decision as “a resounding victory” for affected drivers.