Last month, the world saw pictures of Sally Challen at home with her two sons for the first time in nearly a decade. After conviction in 2011, a UK court recently overturned the conviction, on the back of new evidence. 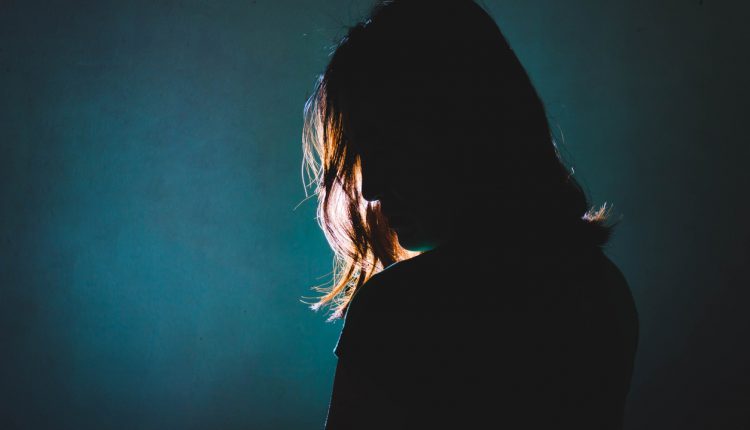 Below Lawyer Monthly hears from Rebecca Christie, an Associate specialising in all aspects of family law work at Hunters Law LLP, on her experience with clients who are suffering from emotional abuse, noting that abuse does not always have to be physical to have an impact on the person suffering.

By now most will be familiar with Mrs Challen’s case, which is a tragic one. In 2010, Mrs Challen killed her husband by striking him multiple times with a hammer whilst he ate his breakfast in their home. She had apparently tried to leave him on several occasions, citing allegations of emotional abuse. Her husband had allegedly belittled her, controlled her money and did not allow her to socialise without him.

In 2011, Mrs Challen was convicted of his murder and sentenced to life with a minimum term of 22 years. At that time the law failed to address loss of control by a victim of non-physical domestic abuse as defence, and to recognise the devastating impact that such abuse can have on its victims.

In December 2015, Parliament finally criminalised ‘controlling or coercive behaviour in an intimate or family relationship’ under section 76 of the Serious Crime Act 2015. The aim was to allow ‘victims who experience the type of behaviour that stops short of serious physical violence, but amounts to extreme psychological and emotional abuse’ and ‘to bring their perpetrators to justice and seek protection from the law’. Family lawyers in particular welcomed this change to the law, having sadly encountered cases of emotional abuse for years and seen first-hand how difficult it is for an abused partner ‘just to leave’.

In March 2019, the Court of Appeal held that her murder conviction should be quashed, and she should be granted a retrial due to fresh evidence that was capable of suggesting that Mrs Challen was particularly vulnerable to her husband’s treatment. The latest development in the case occurred last month when she was released from prison on bail and Mr Justice Edis set a date for a further hearing in the summer, “if necessary”.

The wider recognition of coercive control as an important element in a loss of control defence, suggests significant progress in the court system after this recent change in legislation. The decision reflects a developing society. Recent documentaries such as ‘Surviving R. Kelly’, ‘Abused By My girlfriend’ and the #MeToo movement show that we are talking more about domestic abuse, whether it be physical, emotional, financial or sexual. It is hoped that the Government’s proposed Domestic Abuse Bill will take these discussions even further.

These movements and documentaries also highlight the significance of acknowledging that the roles of perpetrator and victim can be male or female. It is important to appreciate that male victims can also suffer from all types of abuse and in fact that they can suffer twice over; first at the hands of the abuser and then when support networks do not recognise the impact of domestic abuse on men.

The announcement of Sally Challen’s retrial will undoubtedly affect many other domestic abuse cases. Sally Challen’s case demonstrates the court’s greater understanding of the effects of psychological harm on victims of abuse and should give hope to those suffering from such abuse that their side of the story will now be heard.