The Criminal Law Disclosure Process: Why Is the System Failing?

Some weeks back the Attorney General appeared before the Commons Justice Committee and vowed to “crack the whip” to rectify the all too well known failings in the criminal disclosure process. 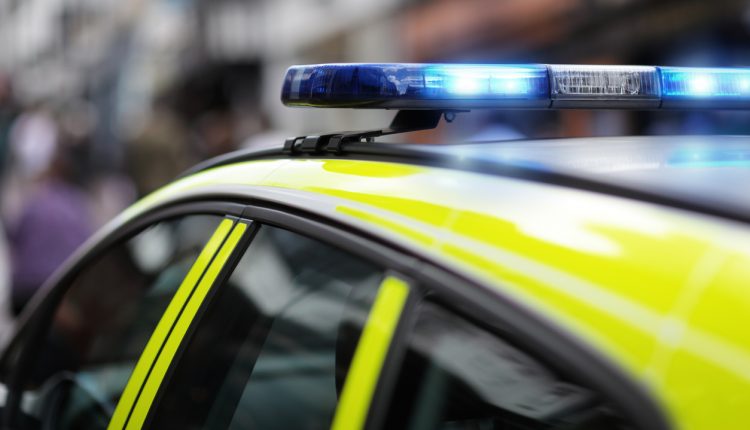 Here Marlon Grossman, Solicitor at Stokoe Partnership Solicitors, examines why the criminal disclosure process is failing and point to various methods to remedy this, in order to restore the process.

Prosecutors’ disclosure obligations arise from the fundamental right to a fair trial. Yet eight centuries after the Magna Carta, the UK’s criminal disclosure process is failing. Disclosure is a fundamentally straightforward proposition. The disclosure process asks police and prosecutors to shoot themselves in the foot, by assisting the defence. In so doing, they help ensure that the innocent are not wrongfully convicted.

On 23 January 2019, the Attorney General, Geoffrey Cox QC, appeared before the House of Commons Justice Committee and theatrically vowed to “crack the whip” to fix the disclosure system. The thunderous oratory of the Attorney General appears sincere. We must welcome his making this one of his central priorities.

The Attorney General’s own guidelines state that prosecutors must disclose material that “might reasonably be considered capable of undermining the prosecution case or assisting the case for accused.”

Vast texts and manuals explain the nuances of the law on disclosure to prosecutors and investigators. Seemingly, all this has been insufficient. A 2017 CPS inspectorate report found that prosecutors had fully complied with their disclosure duties in just 56.9% of cases inspected. Amazingly, this represented an improvement on the previous such report, where disclosure duties were complied with in only 34.8% of cases.

At best, evidence that ought to be disclosed has inadvertently fallen through the cracks – being missed, dismissed or forgotten. At worst, material is deliberately withheld. Defence lawyers are well aware of the impact that such widespread abuse can have on their client’s cases. Anecdotal evidence suggests many clients have suffered as a result of deficiencies in terms of disclosure.

We have recently seen a number of high profile cases collapse, and convictions overturned, due to failings in disclosure. The 2017 trial of London student Liam Allan, accused of rape, collapsed after it emerged that crucial exculpatory messages were not disclosed. A joint review of that case by the Met and the CPS blamed “a combination of error, lack of challenge, and lack of knowledge”.

In 2017 alone, 916 defendants had charges dropped due to a failure to disclose evidence. The financial cost of such cases runs in to the millions. The costs to the individuals affected – and to the public’s faith in the justice system – are far less easy to calculate.

A recent example of our own is a conspiracy to murder case that went all the way to the Court of Appeal, and on to a second trial. Yet the case was ultimately abandoned when crucial evidence as to the locations of the defendants was revealed – even though police had given assurances such evidence did not exist.

Mr Cox proposes to “hold to account each responsible individual”. Yet police and prosecutors often find themselves overworked, overlooked and under-resourced, having suffered severe cuts to funding and personnel.This has all taken a grave toll. Over the past decade, the number of police in England and Wales has declined by some 20,000. The CPS has had its budget slashed by over 30% since 2010, resulting in thousands of fewer staff. Such cuts are set against a background of rising violent crime.

Defence lawyers have less time to deeply analyse evidence and to detect prosecution errors. The net result of a decade of cutbacks to police, prosecution and defence is a criminal justice system under severe strain.

Our failing disclosure system is but one symptom of this wider and deeper malaise. In order to remedy it, there must be adequate investment in both training and staffing for police, prosecutors and adequate legal aid funding for defence lawyers.

Along with adequate training and resources, the most obvious remedy is greater prosecution involvement from the outset. All too often, prosecution lawyers receive evidence at the last moment. Evidence that passes the test for disclosure must be identified far earlier in the process.

Better training is vital to ensure that the original investigators fully understand their disclosure obligations and how to apply them in practice. Investigators are there to independently investigate and follow the evidence. They should cherish their crucial function, and be confident to shine the light of truth on their cases. Officers can then feel able to confidently give lawyers assurances that they have fully complied with their disclosure duties.

To give weight to such assurances, disclosure officers in criminal cases could be required to sign a sworn witness statement stating that their disclosure duties have been fully complied with. Introducing such a requirement would back with action the recent powerful words of the Attorney General and his demands for the restoration of responsibility, accountability and credibility. Any future failings would then surely result in Mr. Cox’s infamous whip being cracked.